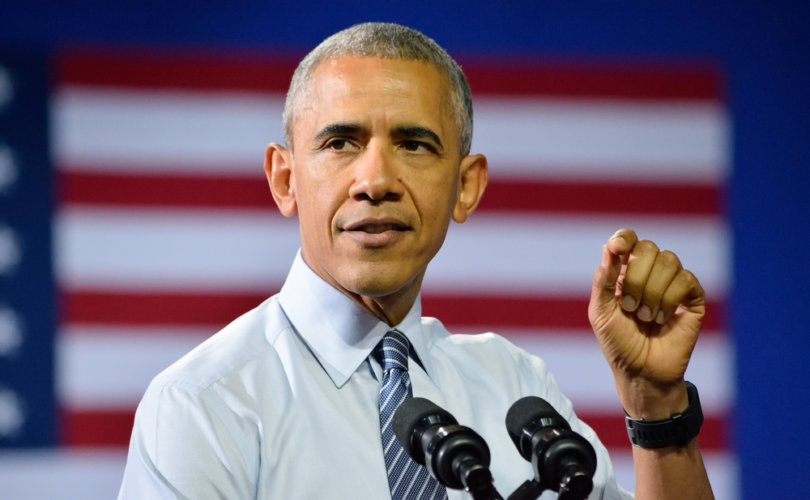 WASHINGTON, D.C., August 18, 2016 (LifeSiteNews) – Members of one biological sex will now be able to use the restrooms and private facilities of the opposite sex in federal buildings nationwide, the Obama administration announced this week.

The rule, published in the Federal Register today, applies to any of the more than 9,000 locations in 2,000 cities “under the jurisdiction, custody, or control” of the General Services Administration.

Federal officials may not set any standard for biology or appearance of those who wish to use a particular restroom. The policy specifies, “The self-identification of gender identity by any individual is sufficient to establish which restroom or other single-sex facilities should be used.”

The same standard is adopted in the Obama administration’s controversial federal guidance to public schools and universities requiring unisex restrooms, showers, and dorm rooms. The EEOC has applied similar guidelines to businesses and employers.

The latest move follows word that the president plans to finalize a rule next month requiring women’s shelters to admit biological men who say they are transgender.

The Obama administration has justified its unprecedented intervention by citing a number of civil rights acts that ban sex discrimination against women, arguing that biological men are females who do not comply with “gender stereotypes.”

“Discrimination on the basis of gender identity is prohibited as sex discrimination,” a GSA official told NBC News about the latest action.

Congressional civil rights legislation does not apply to either sexual orientation or gender identity.