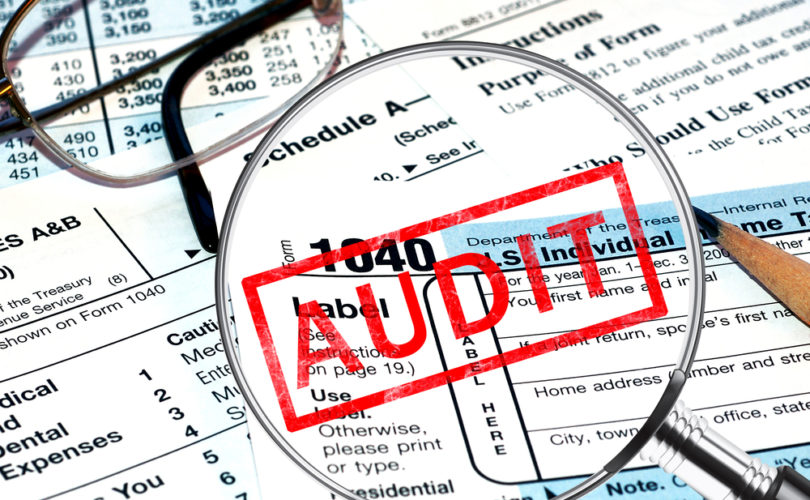 WASHINGTON, D.C., May 7, 2015 (LifeSiteNews.com) – Two conservative powerhouses say the IRS is breaking the law – and they won't stand for it.

Last July, the Alliance Defending Freedom (ADF) asked the IRS for all documents related to its agreement with the Freedom From Religion Foundation (FFRF). The FFRF had sued the IRS for allegedly being too hesitant to prosecute churches it says break federal law by supporting candidates or otherwise violating their non-profit status.

However, the ADF says the IRS has acted illegally by not responding to its information request within the time limits required by law. This led to a lawsuit against the IRS on behalf of ADF by the conservative watchdog Judicial Watch.

ADF Litigation Counsel Christiana Holcomb told LifeSiteNews that “the IRS has put us off, month after month, and finally, in April, we said, 'Enough is enough. You have intentionally ignored all of your statutorily mandated deadlines,' so we filed a lawsuit against the IRS.”

ADF had specifically said it was looking for the following information:

Last year, Holcomb said that the IRS should respond favorably to her organization's FOIA request, because “secrecy breeds mistrust, and the IRS should know this in light of its recent scandals involving the investigation of conservative groups. We are asking the IRS to disclose the new protocols and procedures it apparently adopted for determining whether to investigate churches. What it intends to do to churches must be brought into the light of day.”

Conservatives have long said that the Obama administration stonewalls Freedom of Information requests from conservative organizations.

Conservative organizations have been concerned about the potential ramifications of the FFRF-IRS agreement in part because a FFRF press release said that “the IRS has now resolved the signature authority issue necessary to initiate church examinations. The IRS also has adopted procedures for reviewing, evaluating and determining whether to initiate church investigations.”

ADF was specifically mentioned by FFRF in its press release because of the legal group's promotion of “Pulpit Freedom Sunday,” which was founded by ADF to encourage churches to stand against IRS regulations against certain speech by non-profit churches. ADF senior legal counsel Erik Stanley told LifeSiteNews last year that “the IRS has no business censoring what a pastor preaches from the pulpit,” and that ADF is “attempting to bring the era of IRS censorship and intimidation to an end by challenging…unconstitutional restrictions on clergy speech.”

FFRF staff attorney Patrick Elliott told LifeSiteNews that his organization had sued the IRS, because “it seemed to be the case that the IRS was not enforcing the electioneering prohibitions against churches. We challenged that in court, and the district court had basically indicated that that's something FFRF would have to prove, that this wasn't being enforced.”

“In the course of the lawsuit, the IRS informed FFRF that it, in fact, was continuing with examination of churches,” said Elliott. The IRS “had designated a number of them for examination, so it was to our satisfaction that they were presenting it, and we voluntarily dismissed the lawsuit.”

Asked about ADF's concerns about a potentially secret agreement between FFRF and the IRS, Elliott said “there is a statement we received from the IRS about what activities they were doing, which we actually filed in public court.”

Elliott declined to comment on any new regulations the IRS may have implemented in light of the settlement, saying that any such changes were not part of the statement from the IRS nor were they related to why FFRF dropped its lawsuit.

Judicial Watch attorney Lauren Burke told LifeSiteNews that whether there is a secret agreement or not, the public deserves to know what ADF requested from the IRS. “The IRS has an obligation to respond to [ADF's] request…and they skirted that obligation. So that's where Judicial Watch stepped in.”

“What information will be produced or is not being disclosed or may or may not come about is to be determined. Right now, we're at a point [where] they just haven't fulfilled their obligation in disclosing any documents in relation to ADF's FOIA request,” Burke said.

IRS agrees to monitor sermons in settlement with atheists