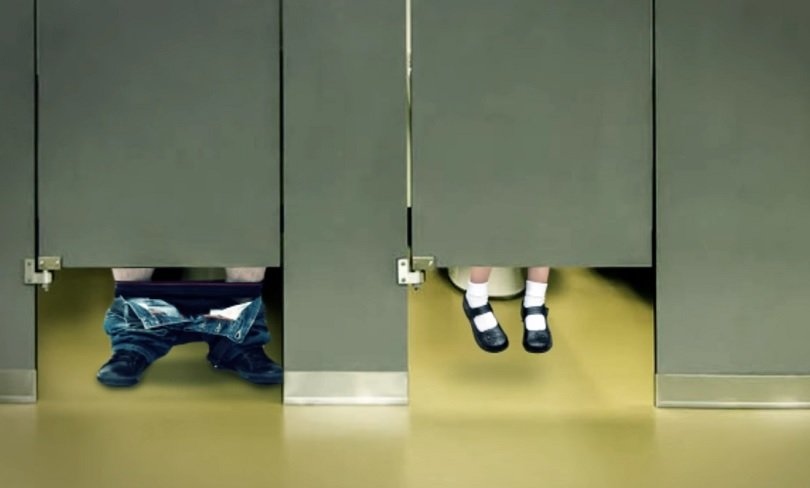 WASHINGTON, D.C., May 13, 2016 (LifeSiteNews) – The Obama administration has issued a “guidance” to all public schools that they should allow members of one biological sex to use the showers, locker rooms, and restrooms – and stay in the same hotel rooms during field trips – as member of the opposite sex or risk losing federal funding.

A joint letter from the Departments of Education and Justice, released Friday morning, states that students who identify as transgender must be allowed to use the private facilities that match their gender identity with “no medical diagnosis or treatment requirement.”

The moment a child, or his parent or guardian, says that he identifies as a member of the opposite sex, the school must recognize that and act accordingly “as a condition of receiving federal funds,” the eight-page letter says.

A school cannot require a transgender student to use separate facilities, although it may choose to allow students who object to the new arrangement to use individual restrooms or changing facilities.

The guidance also states that members of one biological sex must be allowed to stay overnight in the same rooms or dormitories as members of the opposite sex.

In a blog post announcing the new guidelines, the letter's authors say their recommendations “show that equality for transgender students is not only required by law but achievable through common-sense approaches that foster safety and a positive learning environment for all students.”

The guidance – signed by Catherine E. Lhamon and Vanita Gupta, civil rights officers in their respective departments of Education and Justice – draws the line at sports participation. While schools may not restrict sports teams based on “overly broad generalizations or stereotypes…or others’ discomfort with transgender students,” they may take into account factors that would affect the “competitive fairness or physical safety of the sport.”

The letter is accompanied by a 25-page booklet containing sample policies dealing with every aspect of dealing with transgender students.

Educators are asked to “ensure that a transgender student is called by the appropriate name and pronouns.”

Teachers May Keep Transgender Students' Status a Secret from Parents

But they are told to watch the pronouns they use around a transgender student's parents or legal guardian. Among the suggestions offered by the Obama administration's document Friday morning   is a policy from Massachusetts, for elementary and secondary students, that the school district should consult with a student before informing his parents about the fact that he is transgender.

While the letter is not legally binding, it represents the legal opinion of the Obama administration, which can – and has – threatened to withhold federal funds from or file lawsuits against school districts that do not acquiesce to its views.

Officials say the president's approach is justified under Title IX, a 1972 law designed to eliminate chauvinistic sexual discrimination. The Obama administration has decided this “encompasses discrimination based on a student’s gender identity,” although the wording of the law contains no such provision.

“Once again the Obama administration is going beyond the limits of their constitutional authority to rewrite laws legally adopted by Congress,” said Family Research Council President Tony Perkins.

President Obama has been a tireless advocate of the transgender political agenda, holding first-ever White House conference on transgender issues, making what is believed to be the first transgender presidential appointee, and rewriting federal ordinances to include transgender people. In addition to Title IX, President Obama has reinterpreted Title VII of the 1964 Civil Rights Act and federal fair housing regulations as though they include “gender identity” in provisions written to protect women from male discrimination.

Perkins was one of many political and pro-family leaders, not to mention parents, outraged by the guidance.

Penny Nance, CEO and President of Concerned Women for America says, under the proposal, schools “may be forced to violate the privacy of other students and perhaps even create trauma for the very kids Obama pretends to protect.”

“Solutions exist to accommodate everyone without violating anyone’s privacy rights,” he said, “but the administration won’t entertain those solutions because of its preference to unlawfully impose its political will through threats and intimidation.”

Several political leaders, especially Texas Lt. Gov. Dan Patrick, refused to cooperate with the Obama administration's “blackmail,” even if it cost the state every dollar of education funds it received from the federal government.

Conservatives say that the American people need to take all means at their disposal to make it clear to the president that this policy is unacceptable.

“If the American people do not speak up now on an issue like this, there's no limit to what President Obama's administration, or future liberal presidents, will be emboldened to do,” Perkins said.