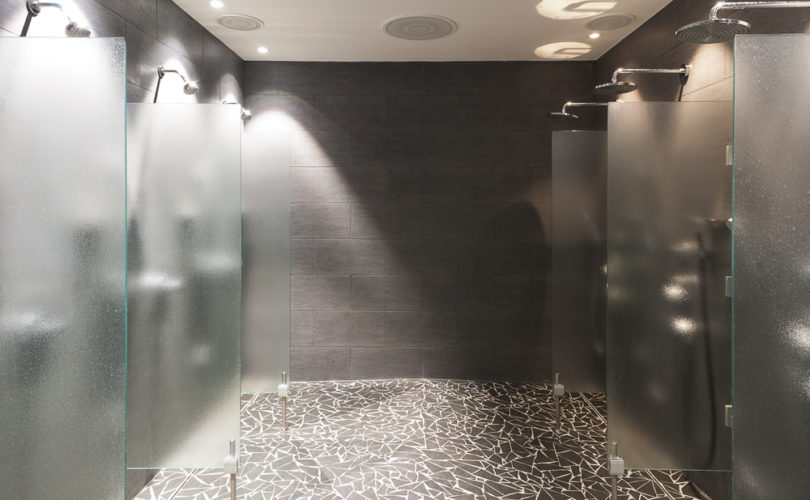 WASHINGTON, D.C., November 4, 2015 (LifeSiteNews) – The Obama administration is continuing its push for transgender teenagers to use facilities of the opposite sex – this time by explicitly threatening to pull federal funding from an Illinois school district and backing a transgender girl's appeal to use boys' facilities in Virginia.

In a letter sent to school officials in an Illinois school district, the Office for Civil Rights of the Department of Education declared that it found “by the preponderance of the evidence that the District is in violation of Title IX for excluding Student A from participation in and denying her the benefits of its education program, providing services to her in a different manner, subjecting her to different rules of behavior, and subjecting her to different treatment on the basis of sex.”

Title IX is a 1972 law designed to prevent discrimination on the basis of sex – which an Alliance Defending Freedom (ADF) attorney says has nothing to do with gender identity.

“A federal court in Pennsylvania recently rejected a similar lawsuit filed by a transgender student seeking access to restrooms at a college,” Jeremy Tedesco told LifeSiteNews in June, “ruling that 'separating students by sex based on biological considerations … for restroom and locker room use simply does not violate the Equal Protection Clause.'”

“The court rejected the Title IX claim for the same reason. It also highlighted that Title IX's implementing regulations state that schools do not violate Title IX when they 'provide separate toilet, locker room, and shower facilities on the basis of sex.'”

The ADF attorney said that the change to Title IX “is not legally binding” and was “politically motivated.”

“It would take an act of Congress to include 'gender identity' as a protected status under Title IX. The school can defend itself against this lawsuit without losing its federal funding. And it should. Allowing students access to the opposite sex's restrooms would violate the privacy rights of the vast majority of students and trample the rights of parents as well.”

The Illinois district had attempted to compromise with a teenage boy who identifies as female by saying the student could use a private changing area. “At some point, we have to balance the privacy rights of 12,000 students with other particular, individual needs of another group of students,” said District 211 Superintendent Daniel Cates earlier this year. “We believe this infringes on the privacy of all the students that we serve.”

In a statement issued on Monday, Cates called the federal government's decision “a serious overreach with precedent-setting implications.” He also told The New York Times that part of the district's compromise included a privacy curtain in the girls' locker room.

The Obama administration has also taken up the case for Gavin Grimm, a girl who identifies as a boy, filing a brief with the 4th Circuit Court of Appeals in support of Grimm's appeal to use boys' facilities. Grimm sued her school district after the school board voted 6-1 to install gender-neutral bathrooms instead of allowing transgender students to use bathrooms of the opposite sex.

After a public hearing in December 2014, where most people opposed letting females use male restrooms, the board voted to state: “It shall be the practice of the GCPS to provide male and female restroom and locker room facilities in its schools, and the use of said facilities shall be limited to the corresponding biological genders and students with gender identity issues shall be provided an alternative appropriate private facility.”

Three unisex bathrooms were subsequently installed, but Grimm and the ACLU said this wasn't good enough, and “subject[ed] [Grimm to discrimination.”

Grimm lost her case, which led to the appeal.