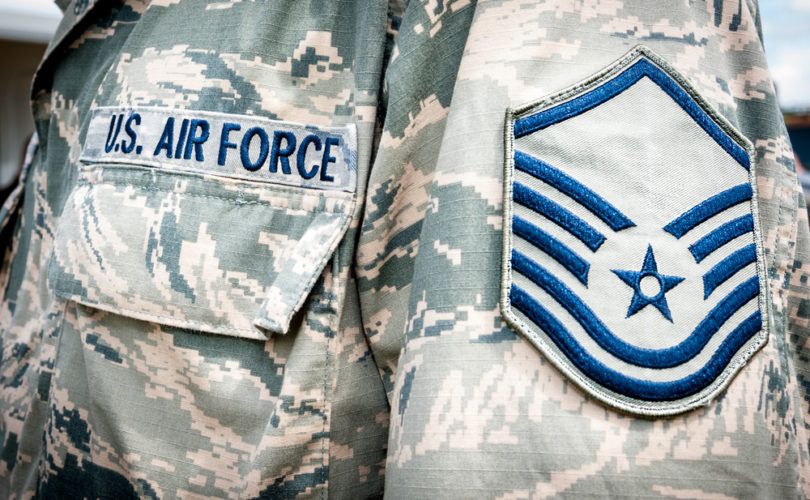 WASHINGTON, D.C., August 5, 2015 (LifeSiteNews) – The Obama administration, is prepared to lay out the plan that will allow “transgender” soldiers to serve openly the military.

Secretary of Defense Ash Carter wrote in a public memo last month that those in charge of implementing the new policy “will start with the assumption that transgender persons can serve openly without adverse impact on military effectiveness and readiness unless and except where objective, practical impediments are identified[.]”

The dismantling of the transgender ban officially began Monday, according to USA Today, when higher-ups in the Pentagon met to discuss how best to integrate openly transgender troops into the U.S. armed forces.

Many practical aspects of the change remain undefined, including what uniforms transgender soldiers will be expected to wear and to what sort of health care they will be entitled. Carter has called for a “working group” to sort out these issues by early next year.

The Pentagon announced last month that it would terminate the military's ban on transgender people serving “openly” – i.e., dressing and behaving as members of the opposite sex.

Carter said at the time that “the Defense Department's current regulations regarding transgender service members are outdated,” comparing the military's emerging policy on transgender members to its adaptation to the changing strategies of terrorists on the battlefield.

“We must ensure that everyone who's able and willing to serve has the full and equal opportunity to do so,” he said.

Under the new military paradigm, hormone replacement therapy for transgender soldiers is expected to be funded by the U.S. taxpayer. According to Joycelyn Elders, a former U.S. surgeon general, it would be “inconsistent” for the Department of Veterans Affairs to deny “medically-necessary cross-sex hormone treatment” to transgender troops.

The average cost of the transgender reassignment procedure varies from $15,000 to $60,000.

A UCLA study estimates that 15,500 transgender troops “have served in the U.S. armed forces, or are currently on active duty,” with an estimated 134,000 transgender veterans and Guard and Reserve retirees.

The Pentagon's dismantling of the ban on openly transgender soldiers has widely been compared to the 2011 repeal of “Don't Ask, Don't Tell” (DADT), a Bill Clinton-era policy that prohibited homosexual service members from openly professing their sexual preference. At the time, Richard Black, the former chief of the U.S. Army's criminal law division, strongly opposed repealing the policy, foretelling increased sexual assaults in the military.

Black's warning appears to have been validated: since DADT repeal, male-on-male sexual assault in the military has reached epidemic proportions, with a male enlistee 10 times more likely to be sexually abused than he would be as a member of the civilian population.