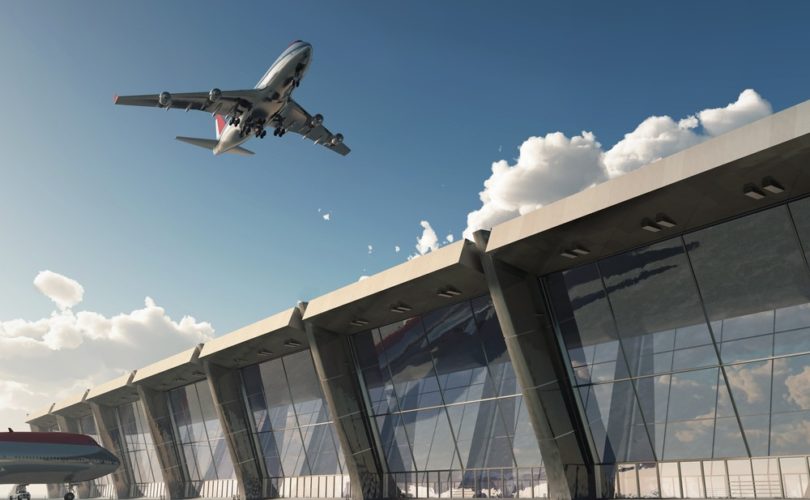 CAMBRIDGE, MA (LifeSiteNews) ― President Obama’s former Assistant Secretary for Intergovernmental Affairs wants to put unvaccinated people on a No Fly List similar to the one maintained for suspected terrorists.

Now on faculty at Harvard University’s public policy department, Kayyem said the ban on air travel for unvaccinated people would slow the spread of coronavirus and also push people to take the experimental jab.

The Belfer Senior Lecturer in International Security said that “a no-fly list for unvaccinated adults is an obvious step that the federal government should take.”

The travel ban “will help limit the risk of transmission at destinations where unvaccinated people travel—and, by setting norms that restrict certain privileges to vaccinated people, will also help raise the stagnant vaccination rates that are keeping both the economy and society from fully recovering,” she continued.

In her essay, Kayyem relied on recent arguments used by liberals to push for discrimination against unvaccinated people ― declaring access to public places and modes of transportation to not be a civil right, even though the Civil Rights Act of 1964 has established them as such.

“Flying is not a right,” Kayyem said. Her comments echo the arguments made by two medical ethicists, Arthur Caplan and Sarah Hull, who said that people do not have a right to travel or eat in a restaurant.

Kayyem concedes that the transmission of COVID on planes is very low. This is due to the high-quality level of ventilation on planes as well as other factors that limit the chances of transmission, including the number of people who have antibodies.

But the point is to make life uncomfortable for unvaccinated people.

“Beyond limiting the virus’s flow from hot spots to the rest of the country, allowing only vaccinated people on domestic flights will change minds, too,” Kayyem said.

“Tellingly, 11 percent of those adamantly opposed to vaccination would also be motivated by a travel ban,” she argued.

According to the Kaiser Family Foundation, as of July 31, 65 percent of black Americans have received at least one dose of the COVID vaccine. Hispanic adults are slightly behind them at 61 percent vaccination.

But in some major cities, a larger percentage of black residents have chosen not to get vaccinated. For example, in New York City only 35 percent of black Americans have received at least one jab. Those numbers are similar for black adults aged 18-44 in Philadelphia, though the vaccination rates for older black Americans is higher.

Kayyem served in the Obama administration as the president’s Assistant Secretary for Intergovernmental Affairs at the Department of Homeland Security and is a CNN contributor on national security issues.