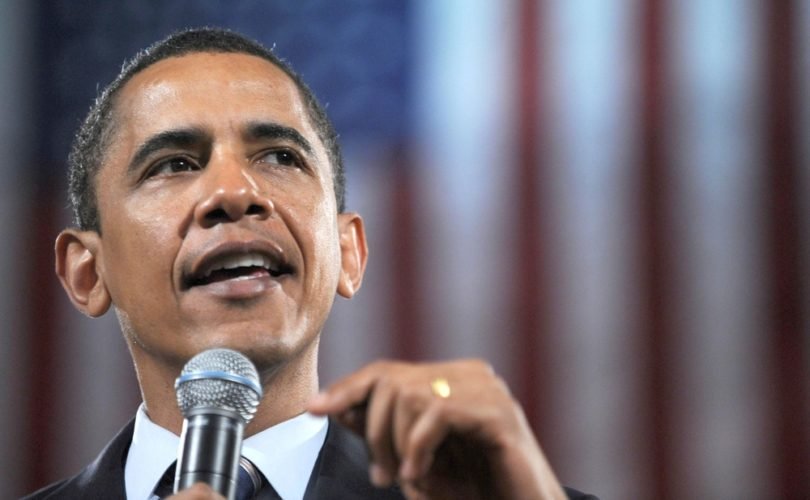 Dr. Renee McLaughlin led efforts against a Tennessee bill that would have responded to LGBT activism by barring members of one biological sex from using the intimate facilities of the opposite sex.

“I know that will be me in harm's way,” McLaughlin, a 52-year-old post-operative transgender physician, told the Chattanooga Times Free Press.

A group of 60 major corporations opposed the legislation before Rep. Susan Lynn, R-Mt. Juliet, withdrew the bill in April.

“On behalf of my company, as well as myself, I'm very active in LGBT issues, particularly around increasing access to health care, and of course social justice issues as well. I've been active in a number of national organizations,” McLaughlin said.

President Obama mentioned the issue of transgender restroom use in his annual Pride Month proclamation. “We are continuing to promote equality and foster safe and supportive learning environments for all students,” he said, the way his administration has referred to opening the restrooms, showers, and overnight accommodations of one sex to the other.

Peter Sprigg, of the Family Research Council, said the entire episode is an example of “how absurd his priorities are.”

“President Obama and his administration clearly seem determined to push through as much of the radical LGBT agenda as they can before he leaves office in seven more months,” Sprigg told LifeSiteNews. “The recent threat to withhold federal funding from every school in the country that refuses to allow boys in the girls’ restrooms, locker rooms and showers is only the latest example.”

The presidential Pride Month proclamation “mentions a commitment 'to addressing health disparities in the LGBT community' – without explaining that most of those, such as high rates of HIV infection, are a direct result of the sexual practices that self-identified homosexuals choose to engage in,” he said. “The president says that 'no person should be judged by anything but the content of their character,' apparently taking as self-evident the belief that the choice to engage in harmful sexual conduct has nothing to do with the content of one’s character.”

“Reading between the lines, however, perhaps even the president is aware that his administration has overreached, since the Pride Month proclamation avoids the issue of the forced acceptance of men in women’s restrooms, locker rooms, and showers.”

I was a transgender ‘woman’: Here’s my take on Obama’s bathroom directive