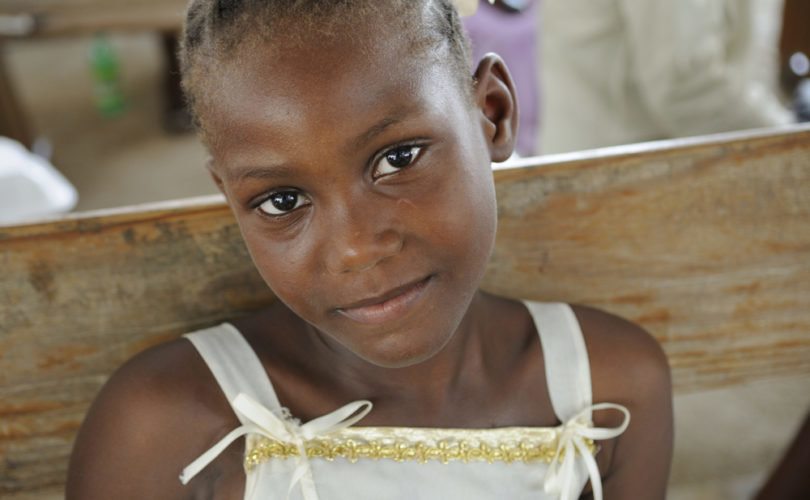 February 20, 2015 (C-Fam.org) — The Obama administration is getting ready to issue new rules requiring charities to provide abortions to child refugees entering the US without their parents. Faith-based groups say this is a contravention of the rights of parents and a violation of the conscience rights of faith-based groups helping resettle the children.

The public has until Monday to comment on the fast-tracked new rules, which were issued on Christmas Eve. The administration says it would be “contrary to the public interest” to wait “until a public notice and comment process is complete.” The administration also asserts that no Congressional review is required and that there is no issue with federalism or any impact on families in the new guidance.

The rules require faith-based providers to make referrals for emergency contraception, partner with groups which provide abortion, or notify the federal government which would make arrangements for the abortion. If groups do not do so, they are not eligible for federal aid. Staff associated with Catholic agencies told the Friday Fax that they had conveyed their objection to the new rules to the Obama administration. They are required to comply no later than June 24, 2015.

The rules also require care provider facilities to train their staff in “LGBTQI” and identifying “transgender and intersex” unaccompanied children. The rules assert that “‘Gender’ refers to the attitudes, feelings, and behaviors that a given culture associates with a person’s biological sex,” and that “This term is not to be confused with ‘sex’ [which] refers to a person’s biological status and is typically categorized as male, female, or intersex.”

To help care workers identify a child’s sex the rules advise, “There are a number of indicators of biological sex, including sex chromosomes, gonads, internal reproductive organs, and external genitalia.” “‘Gender identity,’ refers to one’s sense of oneself as a male, female, or transgender,” it says.

Several human rights instruments require nations to protect children from predation by adults. In cases where parents are still alive, this includes their rights to raise their children in accordance with their religious beliefs.

Even so, in 2013 UNICEF issued a report claiming that children as young as ten years of age have the “right” to sexual and reproductive health services without parental consent. To justify the assertion, UNICEF referred to the comments by the committee that oversees implementation on the Convention on the Rights of the Child. That same committee told the Holy See last year that its opposition to teen sex and abortion represented a violation of the treaty.

Faith-based experts told the Friday Fax their comment on the proposed rule is that the requirement to perform, partner or refer for abortion or contraception are a violation of conscience rights.