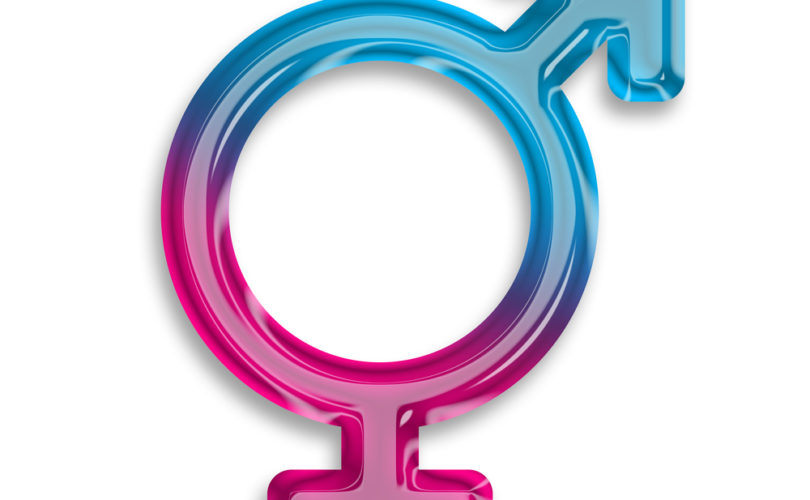 FALLS CHURCH, VA, May 12, 2015 (LifeSiteNews.com) – Hundreds of parents accused Fairfax County School Board (FCSB) members of endangering their children and caving to the Obama administration as the school board voted to allow transgender teens to use the locker rooms and bathrooms of the opposite sex.

The new policy may also allow transgender teachers to show their gender dysphoria openly in the classroom.

The motion to add “gender identity” as a protected class– which passed 10-1, with one abstentation – was sparked by the Obama administration's threat to deny the district $42 million in federal funding.

According to FoxNews.com and The Washington Post, that would amount to 1.7 percent of the education budget in the nation's largest school district.

The blackmail and the council's apparent secrecy led to outrage among parents who attended the school board's meeting last Thursday, where opponents outnumbered supporters at least eight-to-one.

Board member Megan McLaughlin said that there was no need for a larger debate, because this was an update to the protected classes of the school system, and not a new policy creating favored groups. McLaughlin also said that school operations would not change in any way as a result of the new policy.

The change was preceded by a legal opinion from Virginia Attorney General Mark Herring, a Democrat, who in March said that school boards have the authority to include sexual orientation and gender identity as special classes. But it was the threat of a loss of federal education dollars that provided the impetus for several school board members.

President Obama's threat to deny children federal money was in keeping with his administration's new interpretation of the 1972 Title IX law.

Last April, the U.S. Education Department's Office for Civil Rights decided that gender identity is a protected class, and that Title IX, which only bars sexual discrimination, will now be treated as though it “extends to claims of discrimination based on gender identity or failure to conform to stereotypical notions of masculinity or femininity.”

The FCSB meeting was often heated, with numerous comparisons made to race-based discrimination, including slavery, by board members. After the vote, LGBT activist and Equality Virginia board member Catherine Read told LifeSiteNews that “if people really clung to these things, we'd still have slavery, women still wouldn't have the vote, and this would still be a black high school.” Read said the issue is “about civil rights.”

Multiple board members accused parents who opposed the change of acting out of “fear.”

The only board member to oppose the measure, Elizabeth Schultz, argued that implementation costs could harm the school district, which is running a deficit of hundreds of millions of dollars. Its supporters countered that losing federal money would also hurt students.

Supporters frequently noted that adding gender identity to protected classes would change “nothing” at schools, to which Schultz and many parents asked, if that were true, why the change was necessary.

Schultz – who made a motion that the gender identity change be pushed back until October so that the board could investigate the costs associated with the change, as well as whether such a change is necessary, and how schools could adjust if the board backed the gender identity addition – walked out of the meeting when the final transgender recognition measure was passed without such consideration.

Schultz told LifeSiteNews that the board was wrong to postpone analyzing the regulations until the policy went into effect.

“Well, [implementation] happens at the end of September,” Schultz told LifeSiteNews. “What difference does it make if you say you want to look at the regulations then?”

The full school board meeting can be seen here.