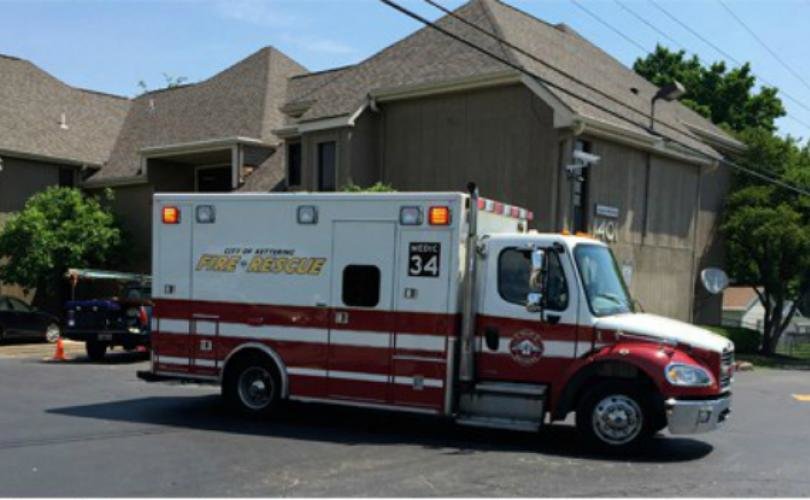 KETTERING, April 2, 2019 (LifeSiteNews) — An embattled abortion facility in Ohio has lost the latest round of its legal battle to stay open despite lacking the required hospital transfer agreement, with the next step potentially being the state Supreme Court.

Women’s Med, which is roughly four miles away from two hospitals, has been unable to secure a written agreement with area hospitals to admit patients in cases of complications. But Jennifer Branch, an attorney representing WMCD, claims the requirement is “medically unnecessary and politically motivated” because hospitals would be required to take emergency patients anyway.

Operation Rescue notes, however, that WMCD has a history of medical emergencies, including a 26-year-old woman hemorrhaging after a surgical abortion last month and an unconscious woman rushed to the hospital the month before after the abortion center’s staff were unable to treat her seizures. WMCD is owned by the infamous late-term abortionist Martin Haskell, who has been credited with inventing the partial-birth abortion procedure.

Ohio’s Second District Court of Appeals took up Women’s Med’s appeal on March 12, and on Friday a three-judge panel sided with the state, the Dayton Daily News reports.

The panel ruled that the Ohio Department of Health (ODH) “had the authority to revoke [WMCD’s] license based on the failure to comply with the administrative rule requiring a written transfer agreement with a nearby hospital”; that ODH’s finding of noncompliance “was supported by reliable, probative and substantial evidence”; and that WMCD failed to demonstrate that ODH commited an “abuse of discretion.”

“It is ridiculous for an abortion facility that cannot comply with licensing standards to stay open for four, five, or six years until the appeals can be exhausted and the clinic finally closed,” Operation Rescue president Troy Newman said. “In the meantime, women are suffering abortion complications and are being transported away by ambulance. These all could have been avoided had the appeals process allowed for the closure of this dangerous abortion clinic within a reasonable time frame.”

“The state’s law is intended to protect the health of the mother and the unborn child, and clearly the court agreed,” said Republican state Rep. Niraj Antani. “If the clinic decides to appeal to the Supreme Court, I’m confident the state law will continue to be upheld. Otherwise, the clinic should be immediately closed, and countless lives in the Dayton region will be saved.”

Branch confirmed that WMCD intends to appeal the case to the Ohio Supreme Court.

“We are one step away from one ending the child-killing career of one of the most notorious full-term abortionists in America,” Newman said. “It’s just unfortunate that it will likely take another year of appeals before we can finally see Haskell’s late-term clinic closed.”