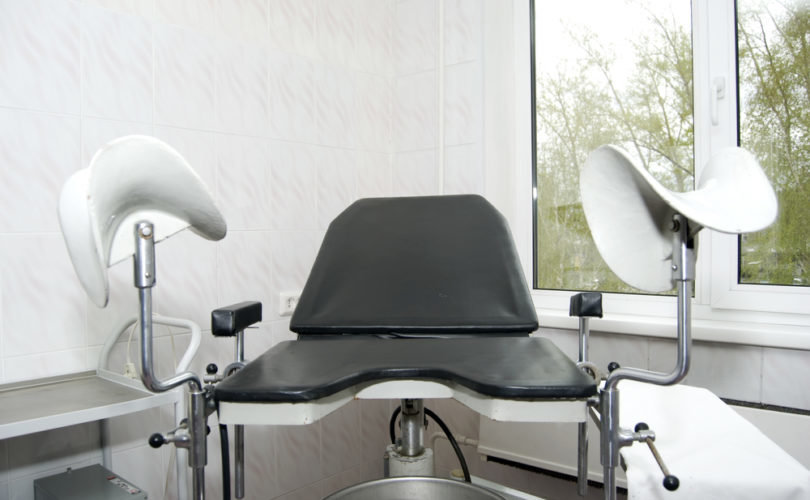 According to a local news report, an investigation involving the Secret Service and the Sylvania, Ohio, Police Department was conducted between January and May, 2014, while Michaelis worked as an abortionist at Toledo’s Capital Care Network.

Michaelis was said to have “retired” in May, 2014, but in reality, the Ohio Medical Board permanently revoked his medical license at that time, noting a documented history of sexual deviancy dating back at nearly 25 years.

In 1991, the Ohio Medical Board cited Michaelis after he had been convicted of Attempted Gross Sexual Imposition, Voyeurism, Public Indecency, all involving minor girls. Michaelis had engaged in sexual “touching” and other advances on girls in their early teens who had come to his home to play with his daughter. The Board finally revoked his license in 1992. Unwisely, the Board reinstated his license in 1997 after Michaelis complied with a number of requirements imposed by the Board, including an order for him to submit to counseling.

“The fact that Michaelis targeted vulnerable children for his crimes for over two decades is particularly revolting. We hope he is sent to prison for a very long time,” said Operation Rescue President Troy Newman.

Capital Care Network where Michaelis worked has had its own set of issues with the law. It holds no valid hospital transfer agreement, which is legally required. Revocation of the clinic’s license and order to close was recommended by a state hearing officer who heard testimony concerning request to close the facility in March. Capital Care Network was indeed ordered to close in July.

However, the facility remains open pending an appeal of the closure order.

“Abortion clinics provide conditions for men like Michaelis opportunities to prey on women. The abortion cartel is chock-full of sexual deviants. If anyone thinks that is an overstatement, they simply have not done their homework,” said Newman. “Sexual predation is the abortion cartel’s biggest dirty little secret that no one wants to talk about, but it is more widespread than most people think.”

For example, earlier this year Operation Rescue wrote about Planned Parenthood’s Boston abortionist Roger Ian Hardy, who surrendered his medical license after being accused of sexually molesting his patients. That article lists numerous other incidents involving a small sampling of abortionists all over the country with documented histories of sex crimes ranging from rape to “crossing sexual boundaries.”

“Michaelis is just the most recent in a long list of abortion clinic employees that have had involvement with sex crimes and the only reason he is not still working as an abortionist is because he got caught. We can only wonder how many abortionists are still out there actively exploiting women and girls,” said Newman. “Women need to be aware that if they decide patronize an abortion clinic, they face the very real possibility that they could be subjected to sex crimes.”