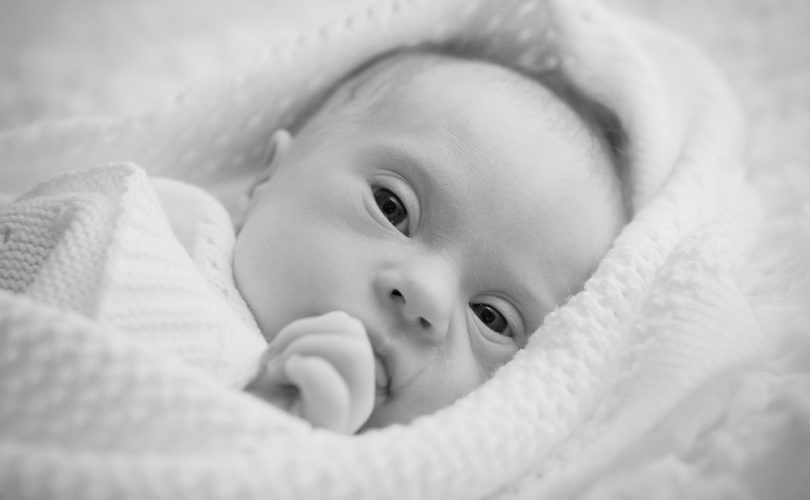 Speaking on CNN's “State of the Union,” Kasich told Jake Tapper, “I would sign it, yes.”

“Look, I'm a governor. I'm a CEO. I have to have my hand steady on the wheel,” said Kasich. “But in this case, I'm more than glad to say that of course I would sign that.”

Kasich, one of the latest to enter the 16-candidate race, is considered more centrist than most of his competitors. He supports a path to legalization for illegal immigrants, backs Common Core standards — though he emphasizes that in his state it was implemented at the state and local levels — and expanded Medicaid with funds from the Affordable Care Act.

And while Kasich has proven to be a largely pro-life governor, signing 16 laws into place since 2011 and funding 140 pregnancy centers in his latest budget, he has also faced criticism for not backing a heartbeat bill he said would be declared unconstitutional by courts.

In August, Kasich received criticism for saying at a presidential town hall that Roe v. Wade is “the law of the land now, and we live with the law of the land.” He also said the GOP focuses “too much” on abortion.

The governor had previously declined to comment on the Down syndrome bill, saying he wanted the bill to work its way through the Ohio legislature. He told Tapper, “You just don't want to get ahead of predicting what you're going to do through the legislative process.”

The bill has received the backing of 60 pro-life groups inside and outside his state, and former Alaska Gov. Sarah Palin — whose son Trig has Down syndrome — urged Kasich to sign it.

Only 4 percent of parents who responded said they regretted having their child, while 97 percent said they were proud of them.