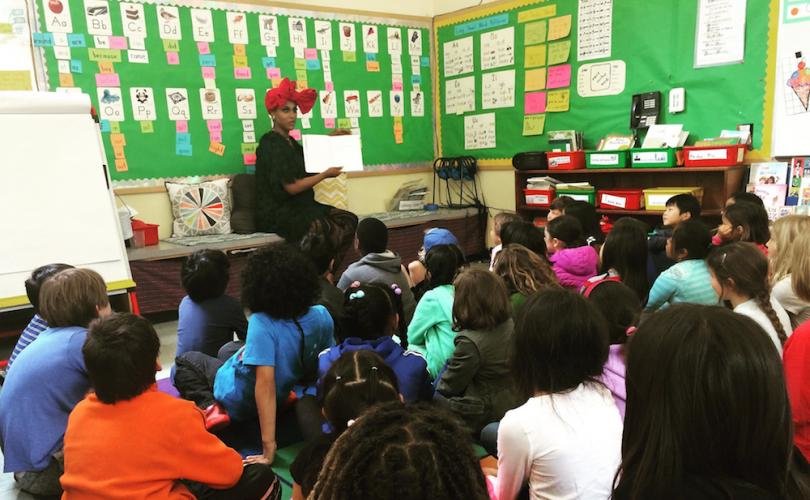 COLUMBUS, June 4, 2019 (LifeSiteNews) — Public libraries in Ohio have canceled LGBT-themed teen events after the Republican speaker of the state House publicly assailed the plans as a “stunningly bizarre breach of the public trust.”

West claimed that the purpose of the “Drag 101” class was to show that “drag is for everyone,” including children, and is neither scary nor sexual, the Columbus Dispatch adds. Speaker Larry Householder responded to the plans with a letter to the Ohio Library Council declaring that he “expect[s] this to end immediately”:

I sent this letter to the Ohio Library Council today. Our public libraries are great resources for young & old alike. But they should not be a resource for teenage boys to learn how to dress in drag. I demand it stop now !!! pic.twitter.com/RpM8Wds1KB

“Each and every day across Ohio, libraries are playing an important role in helping our students through literacy programs, book clubs and other enrichment activities,” he wrote. “These and other initiatives, like educating young people on the dangers of drugs or teaching them technology skills, are the types of programs and activities on which the taxpayers hope to see their libraries focused.”

“Our libraries are an incubator for thought and ideas, for debate and discussion,” Householder argued. “On this point, we all can agree. But I can also assure you the taxpayers aren’t interested in seeing their hard-earned dollars being used to teach teenage boys how to become drag queens.”

Soon afterward, “Galaxy of Diversity” was canceled and “Drag 101” moved from the library to a local comic shop. The Delaware County library says it received hundreds of calls about the event, including “veiled threats,” while the Newark library claimed that it had gotten too difficult to repel “misinformation” surrounding its event.

The Newark Ohio Pride Coalition responded to Householder’s letter with a statement stressing that no public money financed the “Galaxy of Diversity” event and insinuating that the speaker was opposing LGBT Ohioans’ “freedom of expression and speech” and “civil liberties.”

While the organizers insist that their events promoted only healthy, age-appropriate messages, the world of drag is infamous for heavy sexual content. A related trend, Drag Queen Storytimes directed at children in public libraries, has been described by performers themselves as meant to give children “unabashedly queer role models” and to “groom” the next generation.