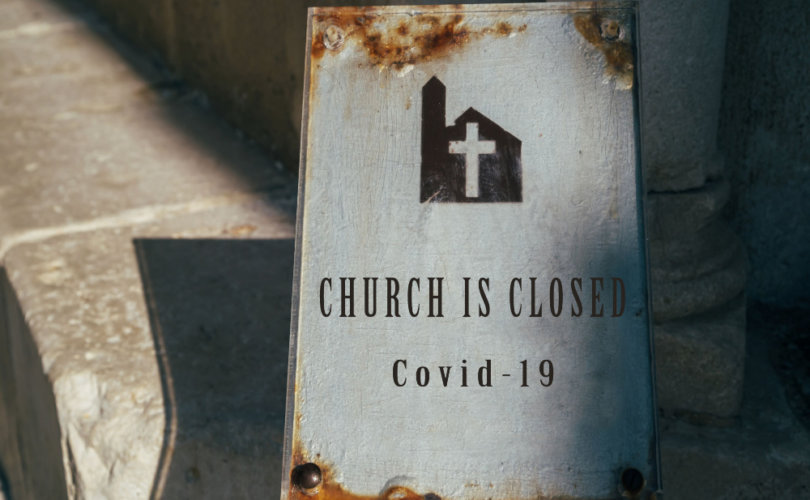 “The Canadian Charter of Rights and Freedoms states that ‘Everyone has the following fundamental freedoms,’ which include the ‘freedom of conscience and religion.’ The arrests and actions described below, taken to enforce overly burdensome and unjustified orders, however, do not seem to live up to this praiseworthy statement,” reads the bill, which goes on to cite the arrests of various Canadian pastors, including Artur Pawlowski and James Coates, as examples of Canada’s “abuses of religious liberty.”

If added to the USCIRF’s Special Watch List, Canada would become the first Western nation to be given the shameful distinction as an abuser of human rights by the U.S. government.

“We, the members of the House of Representatives of the 134th General Assembly of the State of Ohio, urge the United States Commission on International Religious Freedom to take whatever action is necessary to address and rectify the situation, described in this resolution, and consider adding Canada to the Special Watch List,” the legislation demands.

This is not the first time American politicians have highlighted religious freedom abuses in Canada while advocating for its addition to the Special Watch List.

In March, after Pastor Pawlowski was denied bail following his fifth arrest, Republican U.S. Sen. Josh Hawley of Missouri told Rebel News, “The United States keeps a designation of folks who are religious liberty violators” and that he has “called for Canada to be put on that list.”

“I think we need to consider all of the options that are available,” Hawley added at the time, implying a sense of urgency about Canada’s situation.