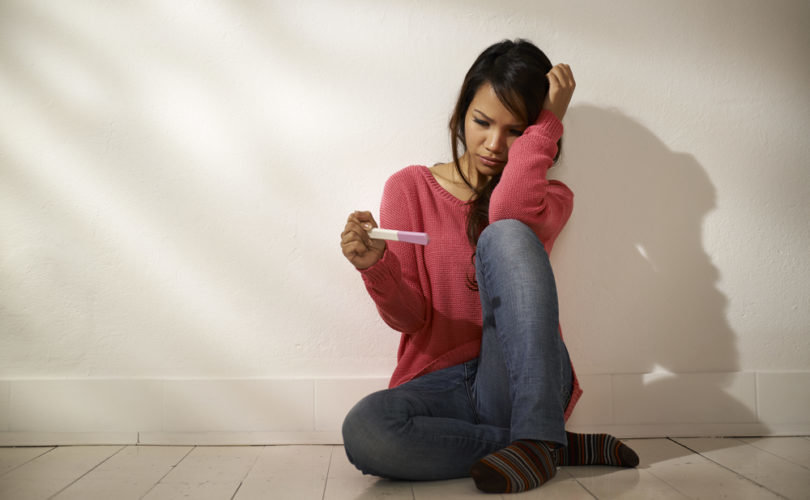 The state report noted, “since 2001 there has been a steady decline in terminations. When examined from 2001 to 2014, the annual decline averaged approximately 1,000 per year.”

The numbers are according to the reports of abortionists, and dependent upon their word.  The abortion industry has long been criticized for being under-monitored, for under-estimating gestational age so as to allow late term abortions, and for under-reporting the actual number of abortions paid for.  Conflict of interest charges are commonplace, because in a multi-billion dollar, cash-only, nationwide business, accurate records may not be kept.

According to abortionists' reports, 510 late-term abortions (past 19 weeks) were committed in Ohio in 2014.

The state's report had two distinct sets of figures for abortion complications.  Together, they show 83 women had “complications,” according to abortionists' reports to the state.

Besides, “other,” also listed among abortion complications was, “unknown,” suffered by twenty-one formerly pregnant women.

The Ohio report has been criticized for ambiguities.  The reported “Type of Procedure Done Immediately After The Abortion,” for 432 women, was listed as “other.”

As far as abortion methods are concerned, there was an increase in the number of chemical abortions. Right to Life of Northeast Ohio noted, “What is…alarming is that the number of abortions performed using Methotrexate increased by 433 percent.  Methotrexate is a drug used for the treatment of cancer and not approved for use in abortions.”

“This is why it is so important for us to work at passing House Bill 255, which limits the use of abortion-inducing drugs to those labeled expressly for such purpose by the FDA,” Executive Director Denise Leipold wrote in a statement.

Currently, Mifeprex (mifepristone) is the only such drug labeled for the purpose of inducing abortion in the United States.

A full thirty-nine percent of abortions were of black babies, while African Americans make up only 12.5 percent of Ohio's population.  Thus the charge that Planned Parenthood, founded by Margaret Sanger with a goal of eradicating the black population, intentionally targets minorities for termination.

In Summit County, which Right to Life of Northeast Ohio serves, the number of abortions has decreased over the past twelve years by 54 percent.  Liepold attributes that dramatic drop, at least in part, to prolife efforts.  “The work we are doing to educate and advocate about the sanctity of life is working,” she wrote.

Prepared by the Bureau of Vital Statistics, the report is usually issued in October, and no reason was given for the early release.  You can read a full copy of the report here.