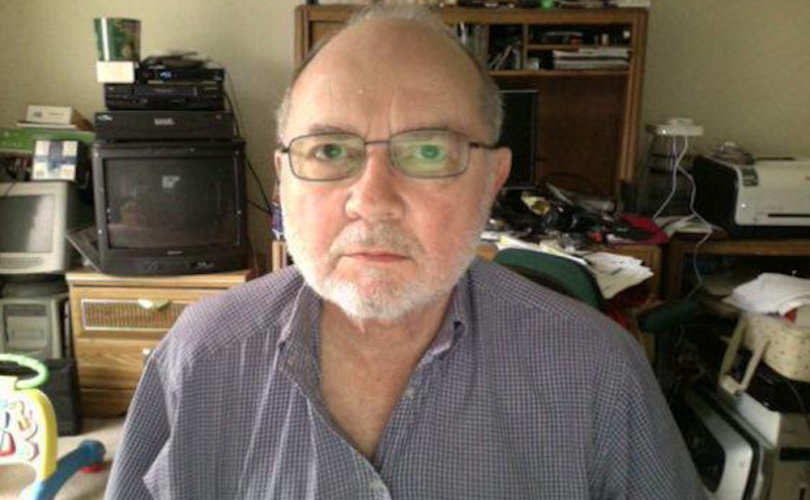 Harley Blank’s career, which spanned more than 45 years of performing abortions, ended with the permanent revocation his license earlier this month. The revocation is related to improperly prescribing drugs without keeping patient records, according to state documents.

Blank, 79, is the obstetrician and gynecologist who performed the first legal abortion in Ohio weeks after the Roe v. Wade and Doe v. Bolton decisions in January 1973.

He agreed to the revocation of his medical license “in lieu of formal disciplinary proceedings.”

Blank signed an agreement on October 25 to surrender his license over charges “related to prescribing controlled substances as a practicing OB-GYN to men and failing to keep any charts or patient records on these men, as well as my desire to cease active patient care after being licensed for more than 50 years.”

The State Medical Board of Ohio revoked his license on November 14.

Blank was first issued a license on August 25, 1964, The Columbus Dispatch reported. He performed Ohio’s first legal abortion on February 15, 1973, in Columbus.

Blank had told the news outlet in 1998 that he did not regret his decision to perform that abortion, saying, “It was right then, it’s right today and it will be right tomorrow.”

His license had most recently been renewed for two years in July 2017, according to The Dispatch.

He was sued in 2013 after failing to diagnose an ectopic pregnancy and feigning an abortion on the patient. The patient later suffered a ruptured uterus and was rendered infertile.

Operation Rescue filed a formal complaint with the Ohio Medical Board in 2015 against Blank for failing to maintain medical malpractice insurance as required by law, and for patient care standard violations related to misdiagnosis of an ectopic pregnancy.

A statement from Greater Columbus Right to Life (GCRTL) said, “We have known for a considerable amount of time that Founder’s is not a safe place for women or their unborn children, and we have observed increasingly erratic behavior on the part of Dr. Blank.”

“Harley Blank was the first abortionist to kill babies in Ohio, but he won’t be the last abortionist to quit or be prosecuted,” Created Equal national director Mark Harrington told LifeSiteNews.

“We don’t have to visualize abortionists on trial any longer,” Harrington said. “The writing is on the wall. The time is approaching soon when abortion will be outlawed and abortionists will be held accountable for their crimes against humanity.”

“We are relieved that Harley Blank will never conduct another abortion nor will he hurt another woman,” Operation Rescue president Troy Newman said in a statement. “We are grateful for all the hard work of our friends at Greater Columbus Right to Life to bring him to justice and our friends at Created Equal for exposing his misdeeds across Ohio as well as everyone who ever took a shift at Founder’s or prayed for Blank’s repentance. This is a victory for us all!”

GCRTL went further in its release on Blank. “Please consider remembering Mr. Blank and all abortion providers in your prayers.”

“Decades of work in the abortion industry carries a heavy burden to their souls,” the pro-life group said, “and our greatest wish is not just that their deeds are uncovered and they face civil justice for what they have done, but that they experience a true conversion of heart and choose life and life eternal.”