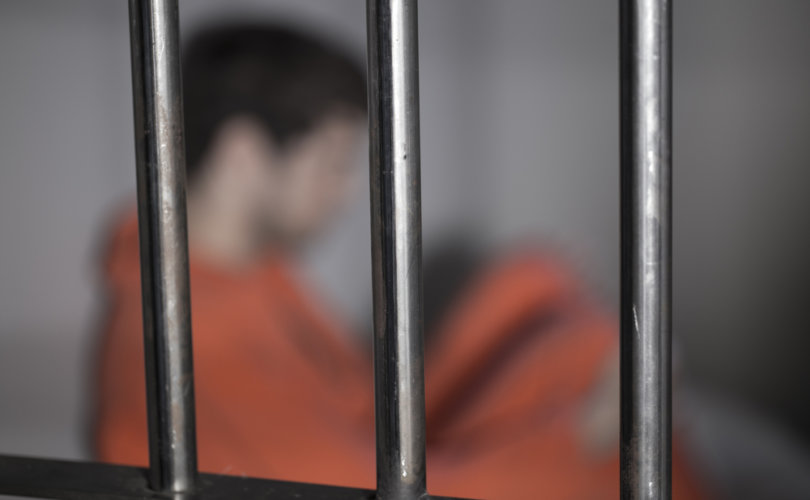 OKLAHOMA CITY, May 19, 2016 (LifeSiteNews) – Oklahoma lawmakers have passed what is considered a first-in-the-nation bill that would outlaw abortion statewide.

The bill, S.B. 1552, makes performing or inducing an abortion a felony, with a punishment of up to three years in prison.

It also instructs officials to deny medical licenses to abortionists.

The state Senate approved the bill today, 33-12. It had already passed the state House of Representatives last month by a 59-9 vote.

The bill's sponsor, Sen. Nathan Dahm, R-Broken Arrow, said he hopes his bill will make its way to the Supreme Court, leading to the reversal of Roe v. Wade.

“I believe it's a core function of state government to defend that life from the beginning of conception,” he said.

Dawn Laugens, the executive vice president of Planned Parenthood – the nation's leading abortion provider, with revenues in excess of $1 billion a year – called the bill “an assault on women.”

We can't sit by while extreme politicians attack women's basic rights. Not only is this unconstitutional—it's wrong. https://t.co/nhCWgRIWKX

“Against a backdrop of a presidential nominee threatening to punish women for accessing abortion, Oklahoma's new bill criminalizing this vital reproductive service is reckless and dangerous,” she said. “This bill puts doctors in the cross hairs for providing women with the option of exercising our fundamental right to decide how and when to start a family. And it creates penalties for doctors doing their jobs: performing a safe and legal medical procedure.”

“This obviously unconstitutional bill will never withstand legal scrutiny,” she added, saying its only purpose is “to scare doctors and shame women.”

Republican Governor Mary Fallin, who is said to be on Donald Trump's short list for vice president, said through a spokesperson that she has not yet reviewed the law and has not decided whether to sign or veto it.

If the bill is signed, it will become law on November 1, barring a legal injunction.

This year, Oklahoma replaced Louisiana as the most pro-life state in the union, according to Americans United for Life.

Oklahoma Senate blocks bill that would define abortion as murder