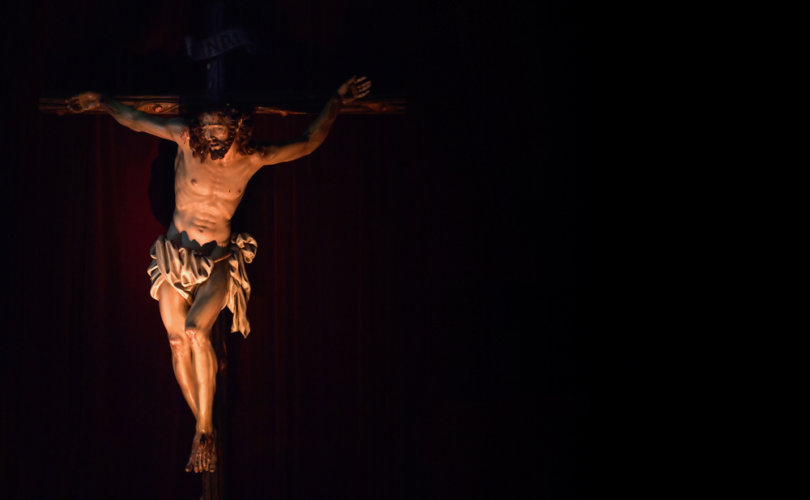 CYPRUS, April 3, 2018 (LifeSiteNews) – On Good Friday, the parliament of the eastern Mediterranean island of Cyprus voted 33-8 to legalize abortion.

The people of Cyprus are predominantly Greek Orthodox. Good Friday is the day that Christians around the world commemorate Jesus' sacrifice on the cross where they believe he saved mankind from sin and opened heaven's doors closed by the original sin of Adam and Eve.

“Akel MP Skevi Koukouma said the bill had been kept for years inside drawers at the House legal committee and didn’t move forward so party votes wouldn’t be lost and so as not to upset the Archbishop, who has been vociferously opposed to the law,” Cyprus-Mail.com reported.

In their arguments, lawmakers who pushed for the pro-abortion legislation used classic canards about illegal abortions and women having to leave the country to abort their babies. Abortion supporters in Ireland are making similar claims as they campaign to overturn the pro-life Eighth Amendment via referendum in May.

Cyprus MPs say that they now plan to introduce a bill that “would require mandatory advice from doctors to female patients” about contraception.