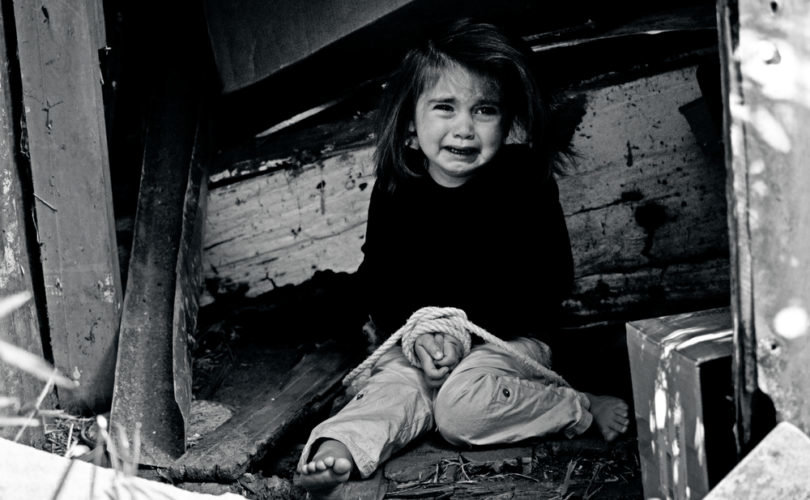 More than one million children are being forced into pornography, says an international expert helping Belarus fight sex trafficking.

Natalia Zhak, who leads an international project designed to improve the ability of Belarus to combat the slave trade, also said that 20 percent of children aged 10 to 17 receive sexual proposals from adults via the Internet.

“With the advance of information technologies in the modern world children receive more and more proposals of questionable nature. It mainly happens over the Internet,” Zhak told Belarus News.

“The proposals include invitations to take part in some video shooting…Later on children land in situations they cannot get out of on their own. According to some data, about one third of children are subject to violence over the Internet but only in 10% of the cases their parents or relatives, who are responsible for the wellbeing of these children, can guess or suspect such facts.”

How should the legal system deal with these criminals? Hysen says that while they “need to be dealt with on a case-by-case basis,” one step lawmakers could take immediately is to enforce “the current obscenity laws on a federal level, to prevent such crimes on the local level.”

“These laws prohibit the distribution of hardcore, obscene pornography on the internet, on cable/satellite or hotel/motel TV, and in all retail shops. If the Attorney General would uphold the laws, this type of predatory activity would not be so prevalent in our communities and online.”

NYT writer: Pedophilic attraction a ‘mental disability’ that should be protected in law