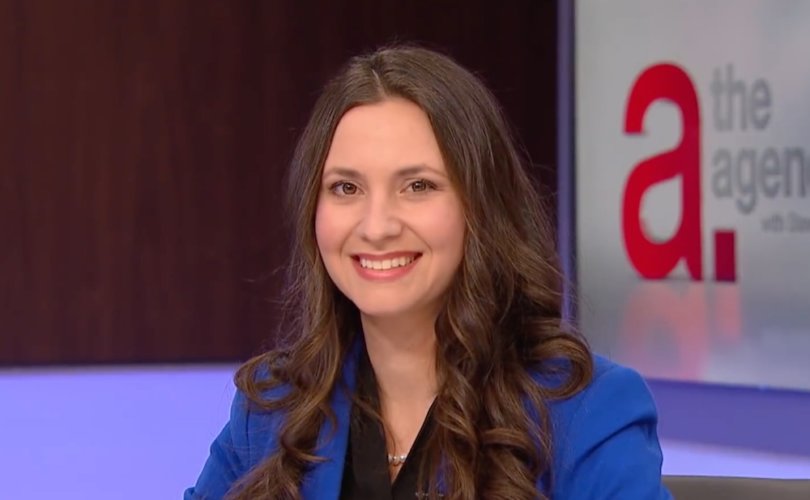 TORONTO, February 28, 2018 (LifeSiteNews) — The PC Party of Ontario has extended the deadline for the online membership verification required to vote in its leadership race to 11:59 p.m. Monday, March 5.

Social conservatives in the province are endorsing Tanya Granic Allen in the crucial contest.

Campaign Life Coalition, the leading national pro-life and pro-family group, is urging supporters to be sure to verify their memberships to vote for the 37-year-old mother of four, who says she is running to be a voice for social conservatives disenfranchised under former leader Patrick Brown.

The original deadline for membership verification was Friday March 2, but Hartley Lefton, chair of the Leadership Election Organizing Committee, sent out an email to leaders’ campaigns Wednesday announcing the deadline had been extended.

Lefton tweeted the info out Wednesday morning as well:

Due to popular demand, verification of membership to vote in #PCPOLdr has been extended to 11:59pm on Monday March 5. Voting still opens 9am March 2 and closes at 9pm March 8. #VoteEarlyVoteOnce

“It’s important to not that while there is a deadline extension, we still encourage members not to leave this important deadline to the last minute,” he warns.

“An assessment of each member’s verification information is required, and those who wait until March 4th or March 5th could risk not being approved in time.”

Granic Allen has taken a leave of absence as president of Parents As First Educators to concentrate on her campaign.

She has vowed to repeal the Kathleen Wynne Liberals’ controversial sex-ed curriculum and to consult with parents on a replacement curriculum. Her candidacy has brought social conservative concerns, particularly the sex-ed curriculum, to the forefront of the race.

Former leader Patrick Brown pulled out of the race Monday.

Brown famously won the support of social conservatives when running for the leadership in 2015. But once elected, he betrayed them on all their major issues, including abortion, marriage, and sex education, and told them im December 2016 social conservativism had no place in his PC Party.

In a surprise move, Brown entered the race on February 16, but withdrew February 26. The Toronto Star ran an article earlier that day an ongoing Hamilton police investigation into allegations of forgery and fraud in relation to a Hamilton West-Ancaster-Dundas PC Party nomination in June 2017.

As for the mechanics of verification, PC Party members received a letter in the mail containing instructions and a 12-digit verification code. For more information, go here, or contact Campaign Life Coalition at 1-800-730-5358.

Meanwhile, the next PC Party leadership debate will be held at the Shaw Center in Ottawa, beginning at 6:30. Hosted by Althia Raj, the Ottawa Bureau Chief of HuffPost Canada, it can be watched via livestream here.