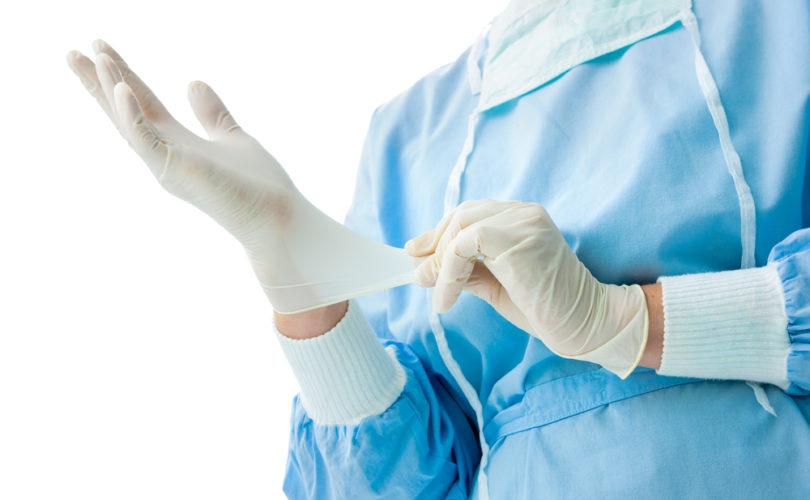 OTTAWA, February 5, 2015 (LifeSiteNews.com) — A national Catholic organization sponsored by Canada’s bishops has asked Ontario’s College of Physicians and Surgeons to reject a proposed policy that threatens to force doctors into providing abortions and contraceptives in some circumstances.

The draft policy, which is open for public input until February 20, “would severely restrict the rights of conscience of medical practitioners,” and will have “devastating” consequences, the Ottawa-based Catholic Organization for Life and Family (COLF) charged in a February 4 statement. If the College approves the policy, doctors who want to keep their integrity “may be forced” to leave Ontario or to quit medicine altogether, they said, leaving distressed patients behind.

The proposed policy would compel a physician who refuses a procedure for reasons of conscience to assist the patient in finding a doctor who would provide the procedure. If a referral is not possible, it says, the doctor “must provide care that is urgent or otherwise necessary to prevent imminent harm, suffering, and/or deterioration, even where that care conflicts with their religious or moral beliefs.” Released in December, the College’s governing council will vote on the policy in June.

COLF pointed out that the Catholic Church teaches that “no person [is to be] forced to act against conscience or be prevented from acting according to conscience,” and quoted the Catechism: “The human person must always obey the certain judgment of his or her conscience.”

By forcing doctors to provide information and access to procedures they see as “gravely immoral,” the College will replace  “supremacy of conscience” with a “self-appointed authority functioning outside the sphere of its competence,” COLF wrote.

History has shown that practices once deemed medically sound, such as lobotomies, have since been repudiated, they note. This “humanization of medicine” is the legacy of doctors who could not, in conscience, condone the “medical orthodoxy du jour.”

Canada’s Charter of Rights and Freedoms guarantees freedom of conscience and religion, COLF stated. “These rights, inalienable and universal, derive from the unique dignity of the human person, which constitutes the bedrock on which all human rights rest.”

COLF is co-sponsored by the Canadian Conference of Catholic Bishops (CCCB) and the Knights of Columbus. Read its entire statement here.

The College’s Council is accepting public input on the draft policy until February 20, 2015. Feedback information can be found here.

A watchdog in need of a leash: Ontario College of Physicians manipulates consultation process