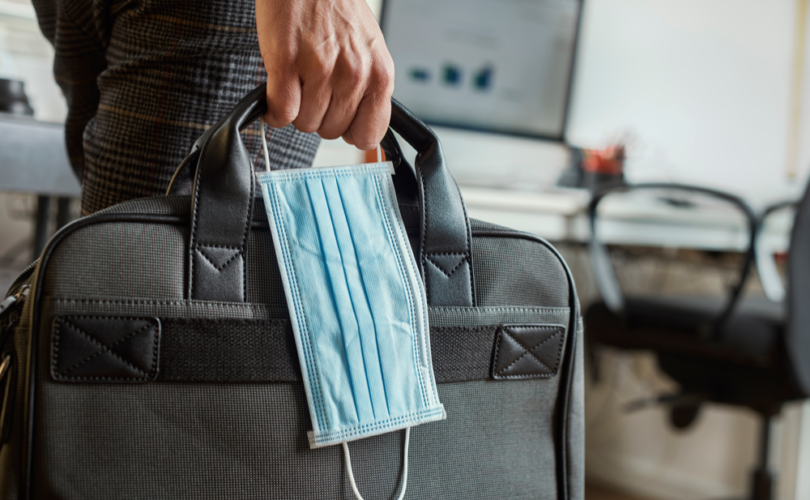 TORONTO (LifeSiteNews) – The provincial government of Ontario is set to lift a COVID jab requirement for government workers, no doubt thanks to public support for the trucker Freedom Convoy that called for an end to mandates.

According to a Narcity report, a spokesperson for Richard Mullin, president of Ontario’s Treasury Board Secretariat, said that “managers will no longer be required to collect proof of vaccination from their teams or testing for their employees who are not vaccinated.”

The change is expected to take place on April 4. A Toronto Star report also says the jab mandate for workers will be dropped.

The Treasury Board oversees many aspects of the Ontario Public Service (OPS), which represents around 60,000 government workers from various ministries, crown corporations, and agencies.

On March 1, OPS sent to staff a “Return to the Workplace Plan” stating that those working from home would now be allowed to return to their workplaces. The plan stipulates that beginning April 4, employees must work on site at their jobs for a minimum of three days per week.

Since October 1, all Ontario government employees were mandated to have the COVID jabs or be subject to regular COVID testing and “education” sessions under what was called the “COVID-19 Safe Workplace Directive.”

The jab mandate was met with a strong backlash from many, especially those in the healthcare sector who had concerns regarding the safety of the shots. It resulted in multiple job losses for those who chose to remain vaccine-free.

Masking is still mandatory and businesses, if they choose, can “require proof of vaccination upon entry” however.

Alberta is expected to remove a COVID jab mandate for health care workers in two weeks, but not for staff hired this year.