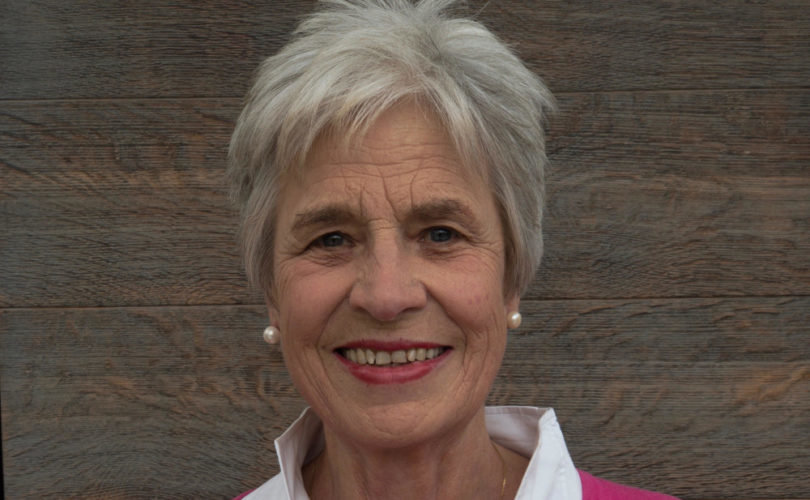 May 7, 2021 (LifeSiteNews) — The rebellion of hundreds of priests and theologians against the Responsum from the Congregation of Faith concerning the blessing of homosexual couples may be a watershed, at least for the Catholic Church in Germany.

There is a saying: “When the cat is away, the mice will play.” The problem is that the waterfall of the Holy Spirit within the Church from Jesus to the Apostles to the Holy Father to the bishops to the priests to the laity is seriously and strategically blocked.

The open act of disobedience of the LGBTIQ-lobby within the clergy is the outcome of fifty years of not preaching and teaching the unchangeable message of the gospel concerning love, marriage, and sexuality with regard to the aim of the human pilgrimage: eternal life. What has been underground for decades is now an open manifestation of the high percentage of men with same-sex attraction within the clergy and their powerful networks within the hierarchy in Germany, in many other countries, and in Rome. The German rebellion — not the first one — is grist to the mill of so-called progressives around the world. It is a progression into the darkness of a world without the light of truth.

The Synodal Path has been designed by Cardinal Reinhard Marx and the lay-organization Zentralkomitee der deutschen Katholiken (Central Committee of German Catholics). Both chronically suffer from the “anti-Roman affect.” In an interview with the Jesuit magazine America in 2015, Cardinal Marx spoke of “new opportunities” under the pontificate of Pope Francis and the “historical moment to step forward in the church and be part of the history of the church.”

Pope Francis is the Pope of ambivalence. The keynote was his famous “Who am I to judge” in 2013. We find beautiful utterances on marriage and strong words against gender-ideology in Amoris Laetitia, yet, at the same time, Pope Francis calls for homosexual civil unions, declares a “right for homosexuals to have a family,” and appoints an open homosexual activist to the Pontifical Commission for the Protection of Minors — an amazing move, since around 80% of all sexual abuse by priests is committed on boys.

The Synodal Path is an instrument to adapt the teaching of the Catholic Church to the demands of the Western world that has largely fallen away from God. It neither respects the apostolic tradition nor seems to care about the majority of faithful believers in the universal Church.

Since the events of May 10 [numerous parishes announced “blessings” for homosexual couples] are in line with the intention of the Synodal Path, I don’t expect any decisive response, neither from the German bishops nor from the Vatican. It is too late for disciplinary measures according to canon law. If the Facebook profile of the diocese of Limburg depicts the dome surrounded by a rainbow flag and a heart with the slogan “Love is no sin,” there seems to be an abdication of authority to teach the path of love as the highest calling of man and woman. Therefore, I don’t think there will be a formal schism, but a tremendous weakening of the Church.

We seem to be in the time of the great rebellion that “must come first.” In his second letter to the Thessalonians, Paul begs us “not to be quickly shaken in mind” and not “to be deceived in any way”. Let us heed his admonition.