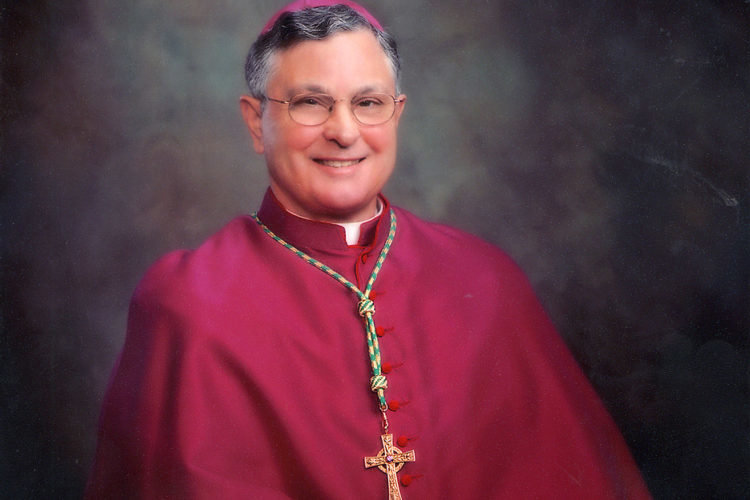 LAFAYETTE, LA, June 29, 2015 (LifeSiteNews) – The bishop of the Catholic diocese of Lafayette, Louisiana, is one of the nation’s Church leaders to come out strongly against the Supreme Court decision forcing all 50 states to recognize homosexual “marriage”.

Bishop Michael Jarrell reminded Catholics in a statement that the judiciary does not have the power to redefine marriage, and he opened the door to civil disobedience as a possible response to the June 26 Supreme Court ruling.

“Let me state very plainly that no human court has the authority to change what God has written into the law of creation,” Bishop Jarrell wrote in his statement. “This ruling is irreconcilable with the nature and definition of marriage as established by Divine Law.”

“The marital covenant was established by God with its own proper nature and laws,” he continued.

Recognizing the tide of religious persecution across the country against those who hold the Biblical view of marriage, Bishop Jarrell addressed the issue of living one’s Catholic faith in light of the Supreme Court decision, and gave the green light to refuse to comply, even if it means breaking the law.

“I realize that this ruling will create conscience problems for many Catholics, especially those in public office,” Bishop Jarrell said. “In some cases civil disobedience may be a proper response.”

In an exercise of episcopal authority, the Lafayette prelate also issued a mandate that no representative of the diocese would enable homosexual “marriage” in the wake of the Supreme Court decision.

“No priest or deacon of this Diocese may participate in the civil solemnization or celebration of same-sex marriage,” he declared. “No Catholic facility or property, including but not limited to parishes, missions, chapels, meeting halls, Catholic educational, health or charitable institutions, or facilities belonging to benevolent orders may be used for the solemnization of same-sex marriage.”

The bishop also cautioned against Catholics showing support for homosexual “marriage” by their presence at same-sex “wedding”.

“All Catholics are urged not to attend same-sex ceremonies,” he said.

The bishop said he hoped this October’s Ordinary Synod on the Family at the Vatican would address issues brought about by “the alteration of the traditional law about marriage.”

Bishop Jarrell also expressed deep sadness at the Supreme Court ruling, and said while Catholics have great respect for everyone as children of God, the justices’ decision had no legal or moral foundation.

“As Catholics we have a profound respect for the dignity of all God’s children,” he stated. “Nevertheless there is no basis in law or in nature for altering the traditional definition of marriage, established by God from the beginning.”