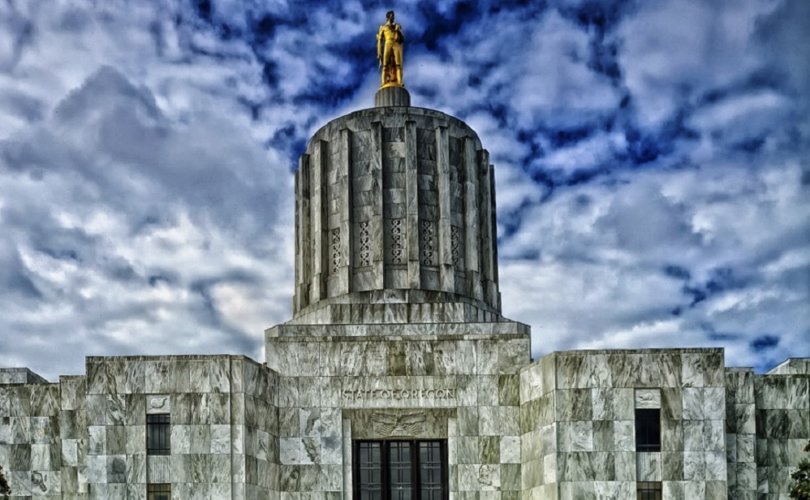 March 4, 2019 (Euthanasia Prevention Coalition) — The 2018 Oregon annual assisted suicide report is similar to prior years. The report implies that the deaths were voluntary (self-administered), but the information in the report does not address that subject.

According to the 2018 Oregon assisted suicide report:

There may be more assisted suicide deaths.

When the ingestion status is unknown, it is possible that the person died by assisted suicide. Some or all of these deaths may represent unreported assisted deaths.

Recently the Oregon suicide lobby stated that they intend to expand the definitions in the assisted suicide law.

Oregon House Bill HB 2232 proposes to change the definition of terminal from a six-month prognosis to:

a disease that will, within reasonable medical judgment, produce or substantially contribute to a patient's death.

Many people who are not “terminally” ill have a disease that will, within reasonable medical judgement, produce or substantially contribute to death. When considering the OHA inclusion of refusing medical treatment, this new definition enables wide-open assisted suicide.

By waiving the 15-day waiting period, a person can be approved for assisted suicide and die the next day.

Oregon Health authority has an expanded definition of terminal.

In December 2017, Fabian Stahle, a Swedish researcher who is concerned about assisted suicide, communicated by email with a representative of the Oregon Health Authority.

Stahle confirmed that the definition of terminal illness, used by the Oregon Health Authority, includes people who may become terminally ill if they refuse effective medical treatment.

The responses to Stahle from the Oregon Health Authority also confirmed that there is no effective oversight of the Oregon assisted suicide law.

The yearly Oregon DWD reports are based on data from the physicians who prescribe and carry out the assisted suicide death and the data is not independently verified. Therefore, we don't know if the information from these reports is accurate or if abuse of the law occurs.