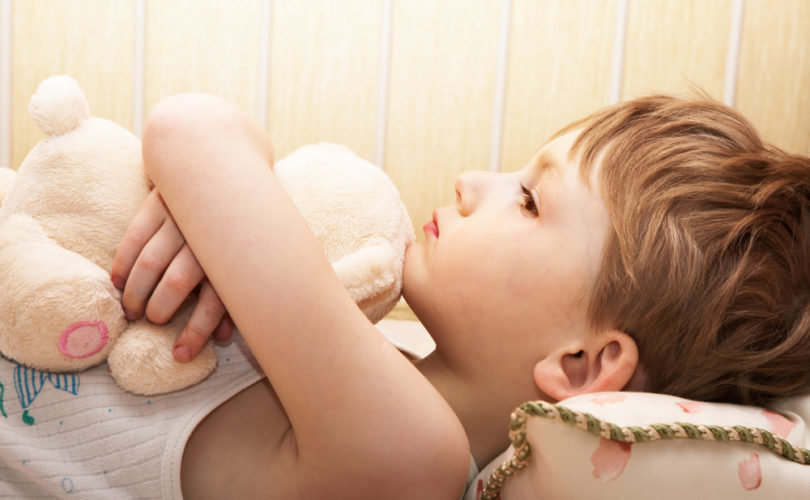 MARION COUNTY, Oregon, May 10, 2019 (LifeSiteNews) – Two parents in Oregon have filed a million-dollar lawsuit against Woodburn School District over a second-grade teacher they say took it upon himself to give their eight-year-old son one-on-one gender lessons after erroneously assuming the boy was transgendered.

The Nellie Muir Elementary School student had special permission to use a staff restroom due to a digestive condition, but a female teacher allegedly noticed him entering the restroom and assumed it was due to gender discomfort, the Salem Statesman Journal reported. The lawsuit alleges that the teacher pulled the boy out of recess to show him videos and books “in an effort to promote (him) becoming transgender.”

The teacher allegedly developed a lesson plan without any authorization from the school district in April 2018, keeping him alone in a classroom and not letting him go to recess until he got through various videos and books. The materials included the book I Am Jazz and episodes of the TV series of the same name, as well as Who are You? The Kid's Guide to Gender Identity.

The materials came recommended by an “unknown non-school employee transgender individual,” according to the lawsuit.

This went on for three sessions over the course of a week, at the end of which the teacher told the boy to share the books with his parents, who were extremely shocked to find out that she would expose (their son) to various sexual concepts, such as the difference between male and female body parts,” according to their attorney, Edgar Diaz. The teacher’s actions “constituted an extraordinary transgression of bound of socially tolerable conduct.”

They filed a complaint with the school, which attempted to dismiss it on the grounds that “If this happened in Portland, it would not be a big deal.” The school found that the teacher had pulled the boy from normal activities and shared “potentially controversial” materials with him without his parents’ consent, but merely recommended that the teacher abide by the school’s “controversial issues” policy and notify parents of future decisions to alter a student’s day.

The lawsuit is seeking damages for false imprisonment, negligence, and emotional distress, and says the ordeal has given the boy gender distress rather than resolving any, including confusion that he might become a girl and an aversion to “girl-related” activities. He is also in counseling for depression, aggression, and isolation, and “has also become afraid of attending his current school, seeing (the teacher) and using the boys' bathroom.”

A year after the incident, the boy still has not healed, Fox 12 reported. “He feels different now, he feels confused. To hear your son say that … on a couch talking to a therapist, holding back tears – it’s very heartbreaking,” his mother said (his parents are remaining anonymous to protect their son’s privacy). “Still today, a year later, if he plays with my niece, he’s a girl in that moment … if he plays with my nephew, he’s a boy.”

Even if the child had started out gender-confused, the teacher’s intervention likely would have done more harm than good. Studies indicate that between 80 percent to 90 percent of children experiencing gender confusion outgrow it on their own by late adolescence, and that even full gender “reassignment” surgery often fails to resolve gender-confused individuals’ heightened tendency to engage in self-harm and suicide.

According to board-certified endocrinologist Dr. Michael Laidlaw, I Am Jazz’s claims that transgender children such as Jennings are “born this way” and have “girl brains” are contradicted by established research and medical knowledge, and it omits key details that would complicate the narrative, such as Jennings suffering from depression and taking hormone blockers, and is likely to be permanently infertile and incapable of any sexual sensation due to his “treatment.”

The lawsuit is seeking $79,999 to pay for current and future therapy and other medical treatment, as well as $920,000 for mental and emotional damages. The school district says it will not comment on an ongoing lawsuit, but the parents say the teacher is still working at the school.