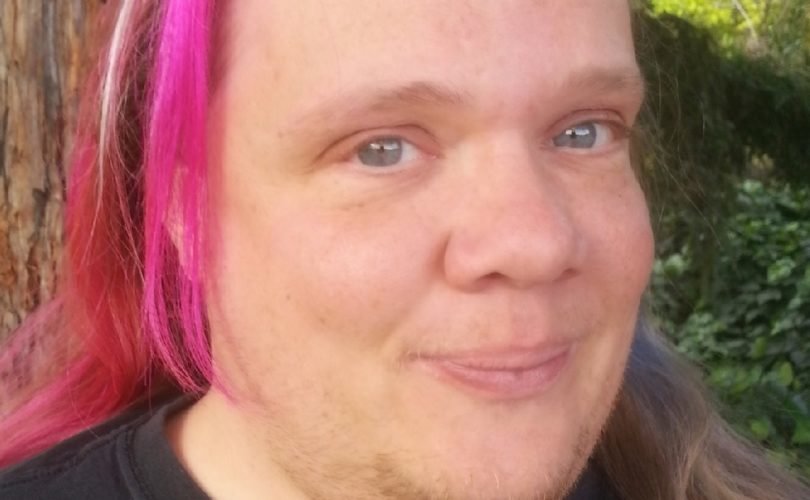 HERMISTON, Oregon, May 8, 2018 (LifeSiteNews) — Two Oregon school districts are canceling their participation in a state reading competition due to organizers’ inclusion of a “children’s book” about transgenderism.

The annual Oregon Battle of the Books consists of students reading from a list of books, organizing into teams, and then competing in quizzes about the books’ content. This year, however, a group of Hermiston School District principals decided that third, fourth, and fifth graders should not participate, the Oregonian reported. The Cascade School District concurred soon after.

A third, Bend-La Pine Schools, is not pulling out but will begin requiring parental permission for elementary-level participants.

At issue is the book “George” by self-described “queer activist” Alex Gino, whose titular main character is a 10-year-old boy who feels like a girl and starts calling himself “Melissa.” In 2015, the Scholastic Corporation sent teachers and school librarians 10,000 copies in hopes “that kids (will) be able to get their hands on it,” according to Gino.

District spokeswoman Maria Duron told the Oregonian that after “carefully examin(ing) the content,” the district decided “there were some specific things that the character was exploring” that weren’t age-appropriate, and that the decision to introduce children to such matters should be left with their parents. Hermiston will still allow older students to participate.

In response, Oregon Battle of the Books administrative chair Linda Fukasawa assured the community that its concerns were being taken seriously, and that while “George will remain on the 2018-19 list as it went through the entire title selection process (and) met the board's criteria,” no “content of a mature nature” would be used for quiz questions. Participating students are not required to read every book on the list.

“George” author Gino also responded with a statement accusing the districts of balking “because they might hear a question about a book with a transgender main character.” She sarcastically assured the community that “My book will not make anyone transgender.”

However, Cascade School District Superintendent Darin Drill said that, from his elementary principals’ perspective, the problem was “not so much about the transgender issue” but rather “a couple of scenes in the book that they felt aren't appropriate for third graders.”

He cited a passage with a child viewing a magazine in a bathroom and an older sibling assuring him, “I won't tell our parents what you are doing.” Drill explained that an implied pornography reference would be difficult to explain to a child as young as third grade.

Supporters and opponents of “George” currently have petitions running, with the former having 1,607 signatures and the latter 1,014 at the time of this writing. Some parents have complained about their districts making the decision without consulting them, and Drill has pledged to seek parental input in future cases.

Hermiston and Cascade plan to create another reading competition to replace Battle of the Books for the affected grades.