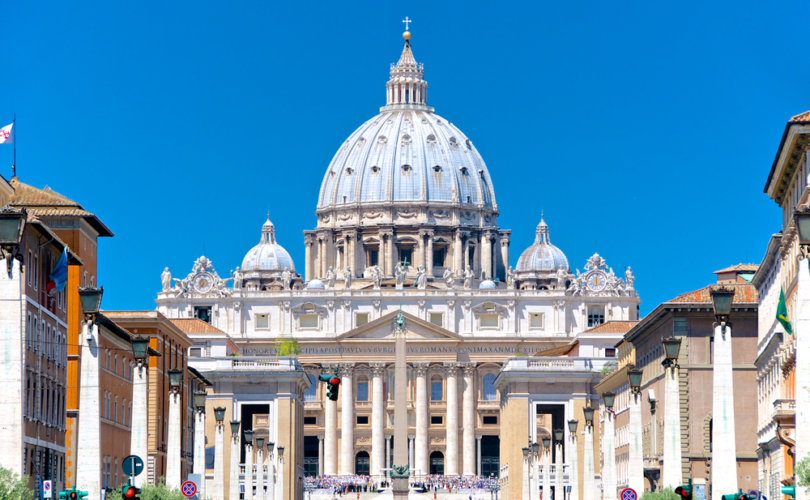 September 27, 2017 (LifeSiteNews) – The promoters of the “filial correction” of Pope Francis on Wednesday updated the initiative’s list of signatories, which has more than doubled since it was made public on Saturday. Today, however, they have also denounced an effort to undermine their initiative, saying that a small number of the new names were in error as a result of “fraud.”

Alejandro Bermudez, executive director of Catholic News Agency and ACI Prensa, was listed among the new signatories, but issued a statement today insisting he had not signed. His name has since been removed from the list.

In response, the Filial Correction organizers issued the following statement to LifeSiteNews:

The organisers have become aware of attempts to cause embarassment both to them and to certain Catholic figures by impersonating the latter to add their names to the petition. Although a very small number of names is affected, the organisers take this fraudulent activity very seriously and have taken steps to remove these names from the list and to prevent this happening again. Those responsible for this fraud should be aware of the moral and legal seriousness of their actions.

In a post on the matter at OnePeterFive, Steve Skojec commented:

Since the Filial Appeal was first published on Saturday, defenders of Amoris Laetitia have pressed the attack against both the signatories and authors of the document, resorting to ad hominem invective while refusing to offer a substantive theological critique. With news of fake signatories being added to the document in an effort to cast doubt on its trustworthiness, some wonder what desperate measures opponents will not resort to in order to keep the discussion away from the “heresies” the authors have accused the pope of “propagating” through his “words, deeds and omissions”.

Critics attack ‘filial correction’ to Pope with mud-slinging at signers