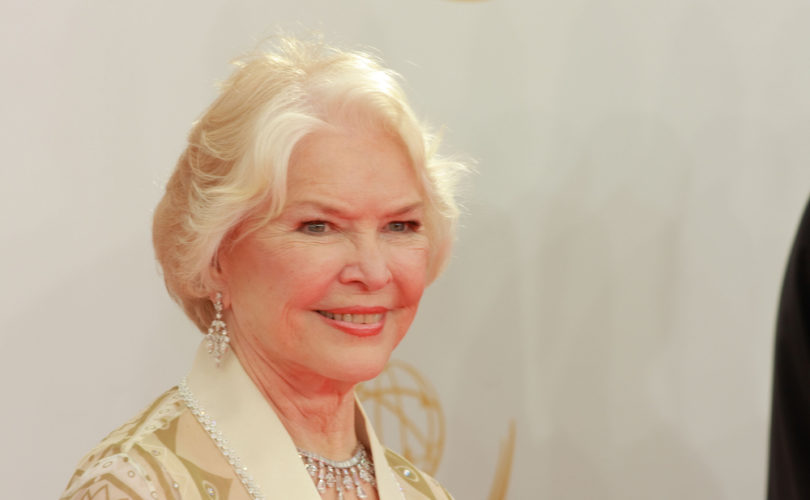 Ellen Burstyn is most famous for her Oscar-winning role in “Alice Doesn’t Live Here Anymore” and “The Exorcist.” However, the 81-year old actress is making new headlines for saying that while she supports abortion's legality, “I don't recommend [it] to anybody.”

Speaking frankly with Anna Sale, Burstyn said that she had an illegal abortion at the age of 18. According to Burstyn, “it's a scarring experience,” and “the illegal abortion just botched me, so I couldn't ever get pregnant again.”

“That was a part of the trauma,” explained Burstyn, who also said that she got her abortion alone.

“[Going alone is] not a good experience,” she continued. “It’s harmful. And I would always, if I had the opportunity, counsel somebody, a girl, to not have an abortion. To have the child and give it up for adoption.”

“I think it's a very traumatic experience. [I didn't notice] at the time. But later. It doesn't go away.”

This is not the first time that Burstyn has talked about her abortion. In 2007, she said that the abortion “was the wrong thing to do and I really didn’t understand that till later.”

Burstyn’s reaction is common. Numerous studies have found links between signs of mental illness, such as increased levels of counseling, depression, and increased marijuana use, and past abortions.

A large Chinese study that examined nearly 7,000 women found an abortion within the previous year led to a 97 percent greater chance of depression in the next pregnancy. And a 2013 meta-study done in Italy determined that there were greater chances of depression, substance abuse, and post-traumatic stress disorder for women who had an abortion compared with women who bore their children or miscarried.

Women suffering from post-abortion trauma have often found relief at Rachel's Vineyard and Silent No More.