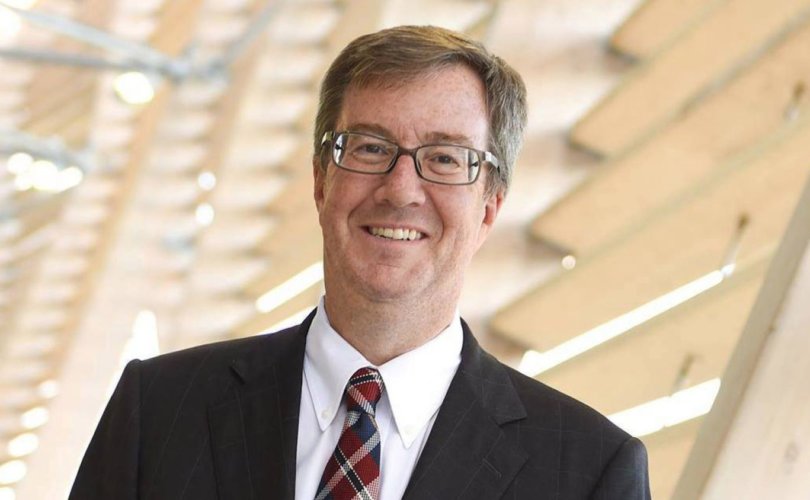 “We actually have the ability to confiscate those vehicles and sell them, and I want to see them sold,” Mayor Jim Watson told CBC News on Saturday.

Watson argued that the Emergencies Act invoked by Prime Minister Justin Trudeau last week and endorsed by the House of Commons on Monday would give the city of Ottawa the power to sell trucks belonging to freedom convoy protesters that were towed during Friday’s violent police operation which scattered protesters gathered on Parliament Hill.

Watson said he wants to use the money obtained from the sold trucks in order to put it toward “policing costs” incurred during the freedom convoy protests in Ottawa.

“I don’t think the taxpayers of Ottawa should be paying for this multi-million-dollar bill that we’re going to be saddled with because of the irresponsibility and the illegal activities of a bunch of truckers and others who showed little regard for our community and its people,” Watson said on CTV News at Six.

“These people have cost the taxpayers of Ottawa millions and millions of dollars. That’s only police costs. That’s counting all of the extraordinary costs the city has to absorb,” he added.

Since the arrival of the freedom convoy in Ottawa on January 28, a great number of vehicles have been seized by the police.

As many as 53 vehicles have been towed from downtown streets since the removal operation began on Friday, according to CTV.

It is unclear whether or not the vehicles will actually be sold.

A tweet from the Ottawa police posted Sunday said towed vehicles would be impounded for seven days but made no mention of the city keeping hold of them with a view to sell them.

If your vehicle was towed, it will be impounded for seven days.

For instructions what to do when the impoundment is over:https://t.co/jO0UY733oE pic.twitter.com/eSG0W9YI4j

The “policing” mentioned by Watson in his justification for selling the trucks involved at least one elderly lady being violently trampled by police officers mounted on horses on Friday.