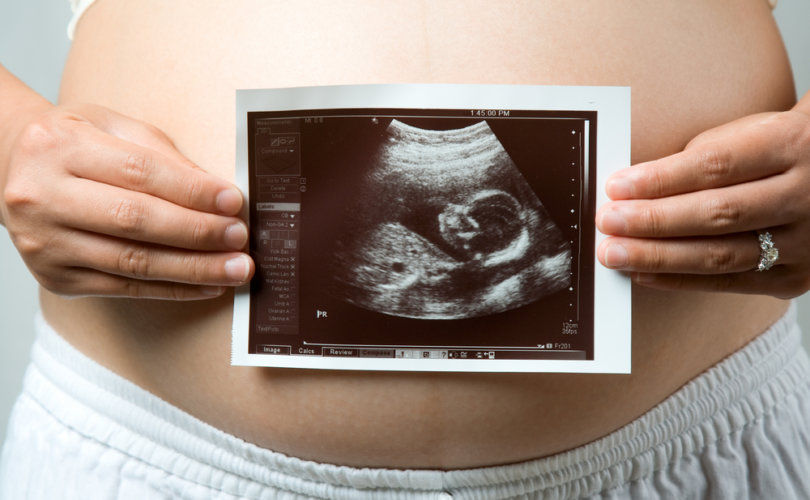 OTTAWA, Ontario, November 6, 2017 (LifeSiteNews) — A pro-life student group at the University of Ottawa has been censored and stripped of club status because their mandate promotes human rights for all human beings. In a follow-up recent decision, the Student Union on November 5th has now voted to have the Student Union be a “pro-choice” entity only supporting groups that support legalized abortion.

The section reads that Student Federation of the University of Ottawa (SFUO) will “affirms a person’s right to choose. No SFUO resources, space, recognition, or funding will be allocated to enhance groups/individuals with the primary/sole purpose of pro-life activities.”

A SFUO vice-president confirmed the results of the two motions, conducted by secret ballot.

The group, University of Ottawa Students for Life (SFL), has been a registered campus club for ten years, fostering respectful dialogue and hosting events to discuss human rights issues, especially abortion. SFL members are committed to upholding the respect and dignity of every human being, before as well as after birth.

On Thursday, September 28, 2017, SFL was ordered to shut down a tabling event by Leila Moumouni-Tchouassi, VP Equity of the Student Federation of the University of Ottawa (SFUO). Ms. Moumouni-Tchouassi failed to cite or produce any university policy which SFL had violated. She also declared that University of Ottawa Protection Services would be called if the pro-life students did not leave the area. The students understood that they had university approval for the time and location of this tabling event.

The UOSFL stated: “This decision was made due to the ways in which your mandate is in contention with the SFUO’s principles.”

Ruth Shaw, NCLN Executive Director, commented: “It is not the role of a student union to take sides in educational engagement. It is only their job to represent all their members and allow for open dialogue between them. Every student must pay dues to the student union- pro-life students are essentially now paying someone to discriminate against them. That is abhorrent.”

Peter van Dyken, third-year biochemistry student and SFL President, said: “All we want to do is talk to people about abortion on campus because it is a decision that will greatly affect their lives. With no law on abortion in this country, we want to educate our peers on the violent nature of this procedure. We hope the SFUO will re-commit to upholding student rights on our campus, and we will continue to be vocal on this issue.”