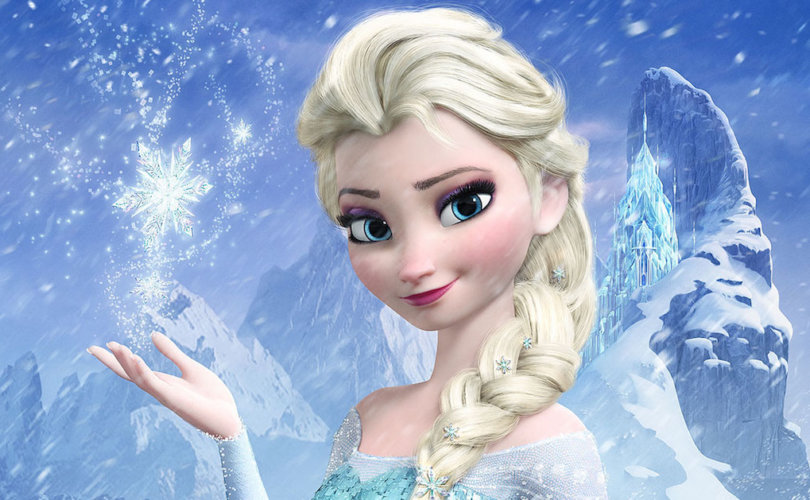 The petition platform also gives signers the option to send Disney a postcard expressing their concerns. So far, over 200 postcards have been sent.

“Protect the innocence of little girls rather than introducing them to lesbianism and the over-sexed LGBT cause,” the petition says. “Please either pair Elsa with a prince in Frozen 2, or don’t create a partner for her at all. Parents don’t want this forced on their kids.”

The heroine didn’t fall in love with a prince during the first Frozen film, and some suggested the movie had subtly pro-gay themes.

“We’ll see where we go” in regard to Elsa’s sexuality, its co-director Jennifer Lee said.

Disney hasn’t done anything to dispel rumors Frozen 2 will feature its first “out” lesbian princess. In 2016, feminist activist Isabel Alexis started the campaign to #GiveElsaAGirlfriend, which was widely hailed by the LGBT movement.

Earlier this month, columnists for The Guardian and The Toronto Star mocked parents who don’t want Frozen 2 to introduce their daughters to lesbianism.

One of these columnists, Arwa Mahdawi of The Guardian, maintains that the media have turned the “glimmer of hope” that Elsa may be a lesbian “into a firestorm.”