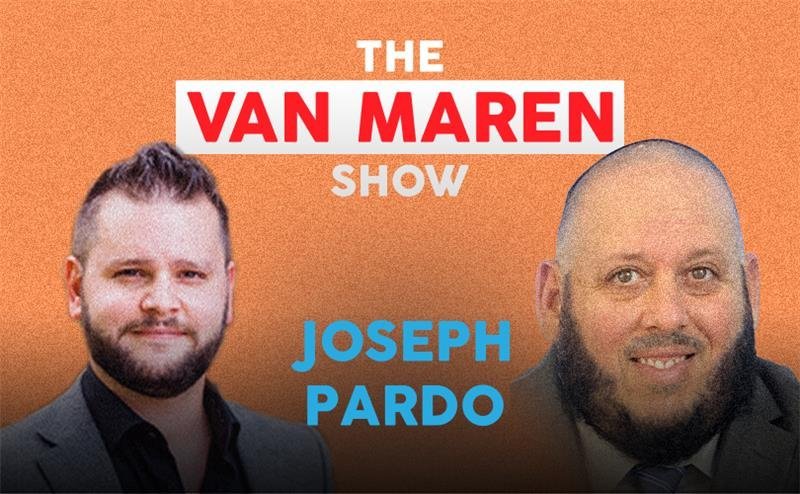 (LifeSiteNews) — On this week’s episode of The Van Maren Show, Jonathon talks with pro-life activist Joseph Pardo on efforts to change Puerto Rico’s highly permissive abortion law and build a culture of life.

Puerto Rico currently allows abortion at any point throughout a pregnancy to “preserve the mother’s life or health,” the latter of which encompasses both physical and “mental” health, even though the penal code technically prohibits abortion.

But since the U.S. Supreme Court’s overturn of Roe v. Wade, the pro-life movement in Puerto Rico appears to be gaining traction. In June, the Senate passed a viability abortion ban that has now moved to the House.

Pardo, however, claims a 22-week ban would only save “100 babies out of the 15,000+ aborted here every year.” He adds that he’s pushing for a total abortion ban, and the difficulty is getting other activists and politicians on board with that.

“So there’s a lot of different people working on this, and we’re having meetings, but it’s getting the consensus of people with lots of different opinions to come together [that] is the hardest thing,” Pardo says.