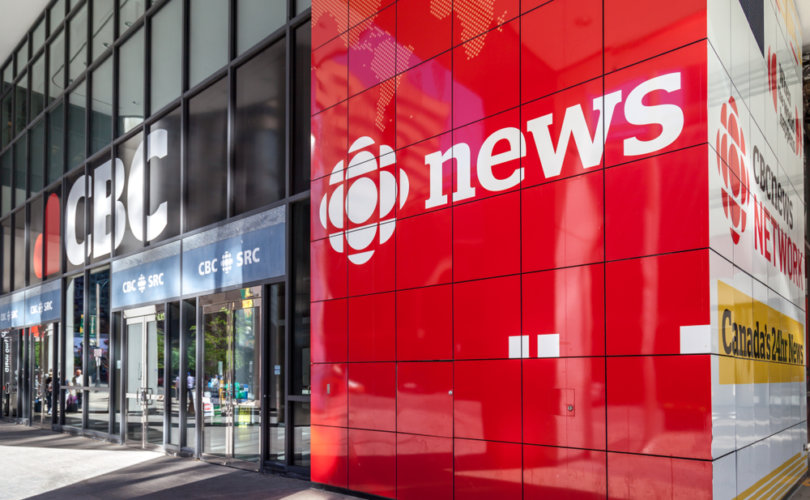 (LifeSiteNews) – A recent Oxford University study shows that Canadians’ trust in the media has plummeted to record lows since the onset of the so-called COVID-19 pandemic.

In the study by Oxford’s Reuters Institute for the Study of Journalism titled “Digital News Report 2022,” researchers found that only 42 percent of Canadians trust the news, the lowest figure in recorded history. For English-speaking Canadians specifically, the number was even lower at 39 percent.

“Trust in news overall didn’t benefit from the global ‘pandemic boost’ last year and fell three percentage points this year, reaching, at 42%, its lowest score yet,” the researchers reported.

“Growing dissatisfaction towards government and pandemic fatigue may have led to negative attitudes toward the media and perceptions that they are not critical enough of official sources such as public health authorities,” the study added.

Despite the plummeting public trust, the study does mention that news outlets are doing better financially than in past years, “in part thanks to government support and a boost in advertising revenue during the pandemic.”

“Government support programmes have been criticised but they have allowed Canadian media some breathing space,” the researchers explained.

As the study mentions, state-sponsored media has been a hot-button issue in Canada in recent months, particularly in light of the Conservative Party of Canada leadership race currently underway in the nation.

Two of the top candidates, Pierre Poilievre, and the only pro-life candidate, Dr. Leslyn Lewis, have both said they plan to defund the Canadian Broadcasting Corporation if elected prime minister.

While the CBC is the most heavily subsidized media outlet — receiving more than $1 billion in taxpayer funds per year — Prime Minister Justin Trudeau’s government also gave $61 million in so-called pandemic relief subsidies to more than 1,000 media outlets before his election in 2021.

Critics have suggested that Trudeau’s generous monetary support for the mainstream media is tantamount to a form of collusion, with outlets receiving money from Trudeau garnering a reputation for being biased toward his Liberal Party platform.

Lending credibility to the hypothesis, one former CBC journalist wrote a column titled “Speaking Freely: Why I resigned from the Canadian Broadcasting Corporation,” in which she says the “radical political agenda” at the state-funded outlet led the CBC from “being a trusted source of news to churning out clickbait that reads like a parody of the student press.”

“To work at the CBC in the current climate is to embrace cognitive dissonance and to abandon journalistic integrity,” the journalist wrote.

“It is to sign on, enthusiastically, to a radical political agenda that originated on Ivy League campuses in the United States and spread through American social media platforms that monetize outrage and stoke societal divisions. It is to pretend that the ‘woke’ worldview is near universal — even if it is far from popular with those you know, and speak to, and interview, and read.”