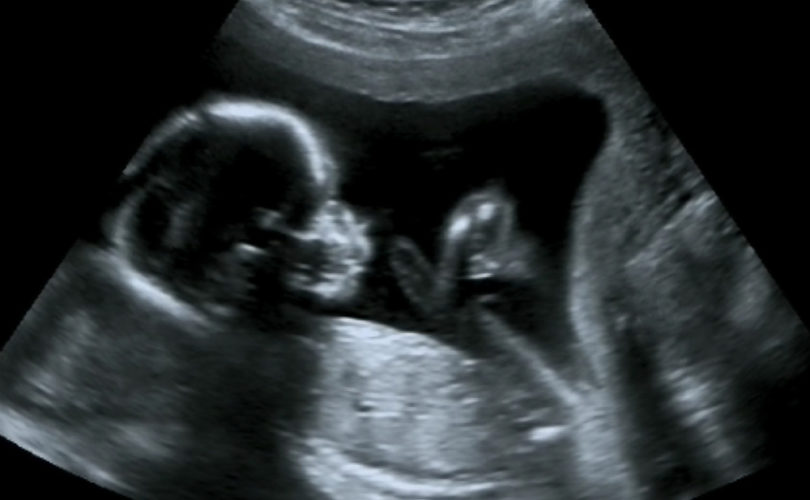 January 27, 2015 (LifeSiteNews.com) — Today, Ohio Right to Life announced landmark legislation that will ban abortions in Ohio at 20 weeks gestation, the point during pregnancy at which pre-born children can feel pain. This legislation, which is similar to National Right to Life's Pain-Capable legislation, will be introduced in the Ohio General Assembly in the coming weeks. Significantly, the legislation challenges the viability limit on abortion restrictions, commonly triggered at 24 weeks, that the U.S. Supreme Court imposed in the 1973 Roe v. Wade decision.

“Our Pain-Capable legislation will alter the abortion debate in Ohio” said Stephanie Ranade Krider, executive director of Ohio Right to Life. “An overwhelming majority of Americans, especially women, support protecting pre-born babies from scalpels and dismemberment. This is priority legislation for Ohio Right to Life and once again, the nation is watching.”

In November 2014, The Quinnipiac University Poll found that 60% of Americans would support prohibiting abortion after 20 weeks, while only 33% opposed such legislation. Women voters strongly support such a law by 59-35%, while independent voters supported it by 56-36%.

Currently, at least 275 facilities in the U.S. offer abortions past 20 weeks, using a variety of techniques, including a method in which the unborn child's arms and legs are twisted off with a long stainless steel clamping tool. As of 2011, abortions in Ohio are prohibited at 24 weeks or the point of viability, which must be tested for at 20 weeks gestation. Since this legislation took effect, abortions after 20 weeks have declined 62 percent.

“This strategic pro-life legislative initiative will save lives and guarantee Ohio remains at the forefront of the national pro-life movement,” said Krider. “No state in the nation has accomplished as much as Ohio to protect women and their pre-born children as evidenced by the historic low number of reported abortions tracked by the Ohio Department of Health. Our Pain-Capable bill will ensure that we continue this life-saving trend.”

“Strategically, our legislation directly challenges Roe v. Wade,” said Krider. “Together with their constituents, the Ohio legislature is responding to our babies' pain, extending empathy to the most vulnerable among us and saying 'enough is enough.'”

Ohio Right to Life also signaled a coming announcement for the rest of its 2015 legislative agenda.