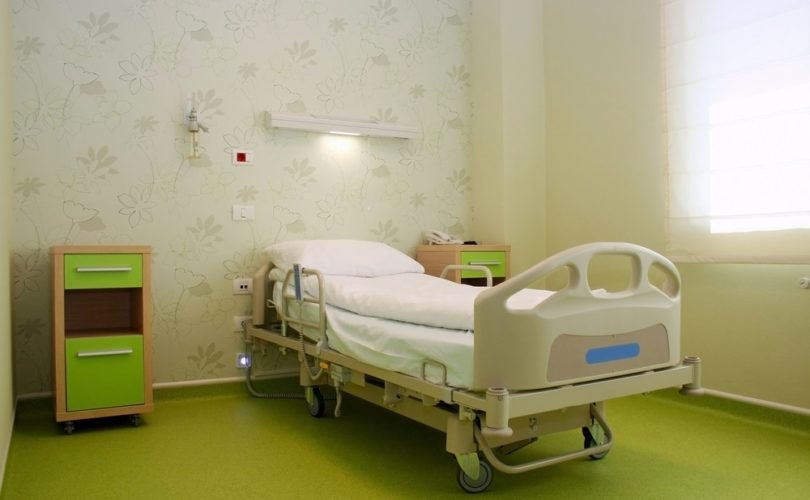 OTTAWA, January 29, 2016 (LifeSiteNews) – Dying patients who want to “shorten their lives” can and do change their minds, and safeguards are needed to prevent “premature deaths,” an expert in palliative care told a special joint committee on physician-assisted death Wednesday.

Dr. Monica Branigan of the Canadian Society of Palliative Care Physicians said that one such safeguard could be a waiting period “proportionate to the amount of time” the patient “may lose in [his] living.”

The all-party special committee of five senators and 11 M.P.s, which convened January 18, has until February 26 to come up with recommendations on a federal law to regulate “physician-assisted dying.”

Last February, the Supreme Court struck down the current law prohibiting assisted suicide and euthanasia as unconstitutional. Its ruling takes effect June 6 of this year.

“We know that palliative care is under-serviced, and we know that 65 percent of patients currently die in hospital, which is not what Canadians want,” Branigan said.

She also pointed out that funding is skewed, with acute care hospitals receiving 95 percent of the health care budget and communities only five percent.

But on Tuesday, euthanasia advocate Maureen Taylor, a member of the provincial-territorial panel, told the committee that the claim that only15 to 30 percent of Canadians have access to palliative care is “outdated.”

Taylor posted a video on YouTube of her dying husband, Dr. Donald Low, after his death in September 2013 to campaign for legalized assisted suicide.

She told the committee that she “personally didn't want” the issue of access to palliative care “to get in the way of our moving forward.”

“I very strongly believe in a pan-Canadian approach to palliative care, but I also believe strongly that as we move toward that, we should not let people suffer in the meantime as they want to end their lives,” Taylor said.

M.P. Michael Cooper questioned Branigan about Taylor's claims. Branigan conceded that there is not “adequate data” on access to palliative care across the country.

But the latest report from the Canadian Cancer Society stated that 45 percent of cancer patients “do not get seen by palliative care in their last year of life,” she said. “So I don't think there is too much doubt that access is a problem.”

Branigan emphasized that palliative care physicians “know that most requests” for euthanasia “are expressions of despair, some of which we can help.”

Branigan related that one man came to the hospital, too sick to carry out his plan to fly to Switzerland to be killed at a DIGNITAS Clinic.

Once palliative care physicians got his pain from prostate cancer under control, the man changed his mind about seeking assisted suicide. Instead, he married his fiancée “and was very happy,” Branigan said, adding the patient told her he could “enjoy this time of life.” He died peacefully in a palliative care unit.

A perception of being a burden and the fear of a loss of autonomy are “much more common” reasons than “pain or uncontrolled symptoms” for patients to request “hastened death,” Branigan pointed out.

“Burden is sometimes a perception of burden, and the other reasons that come up are not being able to live one's life in the way that one wants to,” she said. “With loss of autonomy, a big reason is being unable to accept help in toileting. For many people, that is grievous and intolerable.”

“Just this week I met a woman who wanted assistance in shortening her life because she simply could not tolerate being helped to go to the toilet,” she said. “We have not been able to relieve that kind of suffering. I'm not sure we would ever be able to do that.”