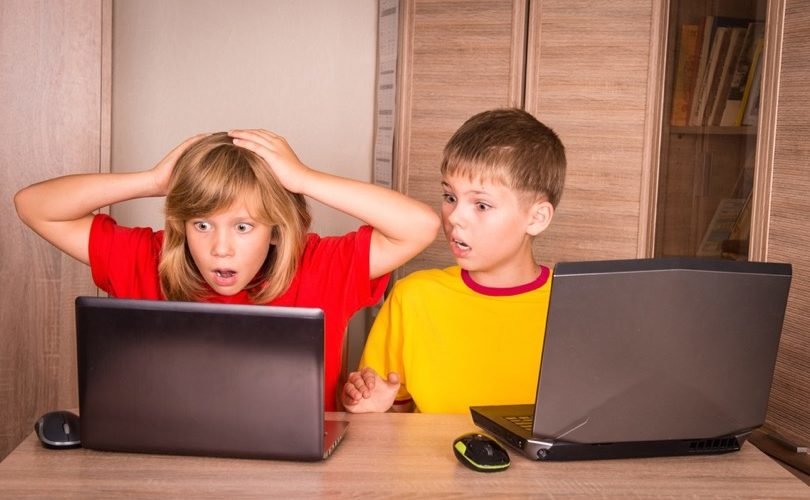 OTTAWA, February 26, 2016 (LifeSiteNews) — After an Ontario Catholic school board pooh-poohed parental concerns over children being able to access graphic pornography using school Wi-Fi networks, saying that the filters were sufficient, one parent decided to investigate the matter, logging into the Wi-Fi network and performing searches using problematic key terms. The ease of accessing graphic content left the parent stunned and disgusted.

“I was completely disgusted with how easy it was to search for and view pornographic images.”

The parent told LifeSiteNews that anyone who has doubts about how useless the OCSB filters are can simply drive near an OCSB school, log into the Wi-Fi network, and perform similar searches. The parent noted, however, that pornographic videos did not appear in any of the searches.

LifeSiteNews reached out to the OCSB for comment, but did not receive a response by press time.

Earlier this week LifeSiteNews published a report outlining a number of cases in which Ontario children were exposed to graphic sexual images on school computers or on their own devices connected to the school Wi-Fi network.

Granic Allen denounced Education Minister Liz Sandals’ response to the problem that the province’s new controversial sex-ed program will help children, in the words of the minister, “know how to be safe on the internet and also to process what they’re seeing.” Granic Allen pointed out that the word “pornography” does not even appear once throughout the entire curriculum.

“Schools need to do what it takes to protect children now. No parent wants to hear that their young child viewed pornography while doing a research project at school. They want to know that their children will be safe from harmful content online while at school,” she said.

Granic Allen said that the government should enact a new education policy that requires publicly funded schools to have clean internet.