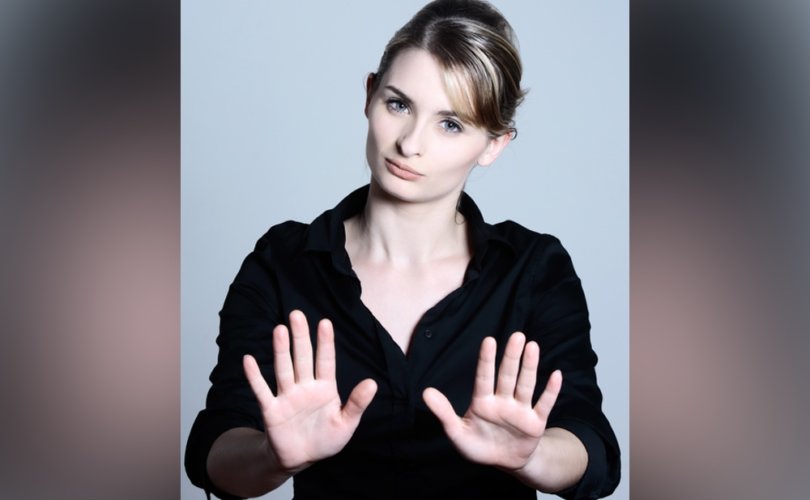 MADISON, Wisconsin, February 19, 2020 (LifeSiteNews) – Parents are suing the Madison Metropolitan School District in Wisconsin for enabling children to socially transition to a member of the opposite sex at school without parental notice or consent. Teachers are directed to deceive parents by using the child’s birth name and biological sex whenever parents are involved.

The lawsuit claims that the school district is violating parental rights “by adopting a policy designed to circumvent parental involvement in a pivotal decision affecting their children’s health and future.”

“The policy enables children, of any age, to socially transition to a different gender identity at school without parental notice or consent, requires all teachers to enable this transition, and then prohibits teachers from communicating with parents about this potentially life-altering choice without the child’s consent,” the lawsuit adds.

The school district also “directs its teachers and staff to deceive parents by reverting to the child’s birth name and corresponding pronouns whenever the child’s parents are nearby.” This, according to the lawsuit filed Tuesday, February 18, is a violation of “parents’ fundamental and constitutional right to direct the upbringing of their children.”

Rick Esenberg, President and General Counsel of the Wisconsin Institute for Law and Liberty (WILL), said in a statement: “Madison schools have adopted policies that violate constitutionally recognized parental rights. A public school district should not, and cannot, make decisions reserved for parents.”

The school district in the state’s capital had adopted its “Guidance and Policies to Support Transgender, Non-Binary, and Gender-Expansive Students” in April 2018. According to the document, all staff “will refer to students by their affirmed names and pronouns.”

“Refusal to respect a student’s name and pronouns” is considered a violation of the school district’s non-discrimination policy. The guidelines claim that having “one’s gender identity recognized and validated is important,” ensuring confidentiality and privacy in the process.

“School staff shall not disclose any information that may reveal a student’s gender identity to others, including parents or guardians and other school staff, unless legally required to do so or unless the student has authorized such disclosure,” the guidelines state.

The parents, who remain anonymous, say that if their children ever begin to experience gender dysphoria, they “would not immediately ‘affirm’ their children’s beliefs about their gender identity and allow them to transition to a different gender role, but would instead pursue a treatment approach to help them identify and address the underlying causes of the dysphoria and learn to embrace their biological sex.”

The lawsuit illustrates the school districts’ policy regarding transgender students by pointing to training materials for teachers and resources for students used in Madison’s public schools.

One training program for all staff members took place between August and November at almost all schools of the district, “including most elementary schools,” the lawsuit states.

“The training walks teachers through a hypothetical scenario in which a student named ‘Jadyn’ informs a teacher that he or she would like to change gender identity at school,” it continues. “After the training participants discuss this scenario, the training video informs teachers that ‘Jadyn has the right to use their affirmed name and pronouns in school, even without changes in Infinite Campus [the official records] or family permission.’”

Teachers are also told to find out from Jadyn “if family is supportive of their [Jadyn’s] gender identity.” Only if that is the case, parents are supposed to be involved “in the gender support planning process.”

Otherwise, “the training emphasizes that teachers must ‘[m]ake sure not to disclose information about Jadyn’s gender identity without their [Jadyn’s] permission,’” the lawsuit says.

The Madison Metropolitan School District dedicates an official website to its “Welcoming Schools” approach, which claims to support “the academic and social emotional growth of our students.”

“We are committed to creating an anti-racist, non-discriminatory environment where all identities are seen, valued and respected,” the school district boasts.

Many resources push the homosexual and transgender agenda. Among other things, the school district links to “New LGBTQ-Inclusive Books for the Very Youngest Children” and “18 Multicultural Children's Books featuring LGBTQIA Characters.”

The Wisconsin Institute for Law and Liberty had already reached out to the school district in December 2019. In a “Demand Letter,” WILL had stated that the “Guidance and Policies to Support Transgender, Non-Binary, and Gender-Expansive Students” contains “certain policies that violate our clients’ constitutional rights as parents.”

At the time, WILL had expressed hope that the school district “will remove these problematic policies and commit to retraining its teachers and staff accordingly.”