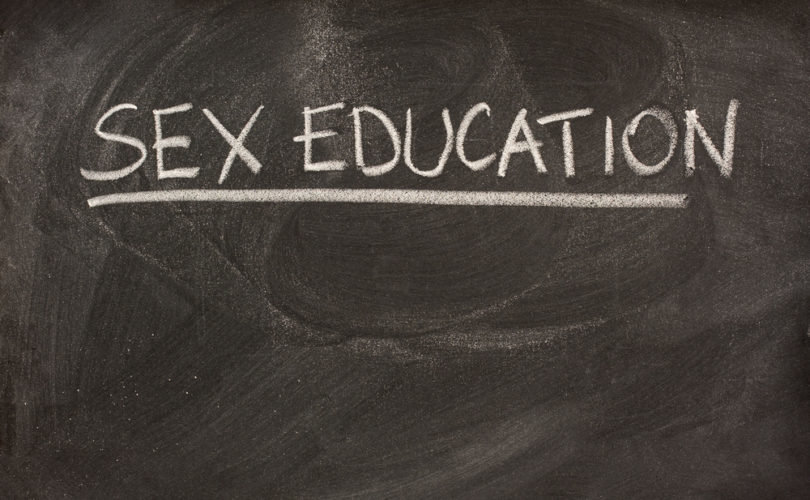 TORONTO, August 28, 2015 (LifeSiteNews) — On Wednesday, September 2nd, Ontario parents will hold protests in 107 ridings across the province demanding that their local MPP work to repeal the Liberal government’s radical sex-ed curriculum which is to be implemented this upcoming school year.

“Wynne’s total disregard for the concerns of hundreds of thousands of parents is completely unacceptable and if she doesn’t want to listen to parents, hopefully the Members of Provincial Parliament who represent them will,” said Christina Liu, a mom and President of the Parents Alliance of Ontario.  “It’s time for the Wynne Liberal government to respect parent’s authority as primary educators and to drop its plan to foist this unpopular, age-inappropriate and overly explicit school program on our children,” said Jack Fonseca, rally coordinator for Campaign Life Coalition.

Where: The objective is to protest at every MPP’s constituency office across Ontario. So far, the target is on track with 91 offices covered and more to come.

Why: To demand that each MPP work to repeal the Wynne governments radical sex-ed program and to encourage MPPs to stand up for parental rights.  More details are available at www.campaignlifecoalition.com/sexedprotests