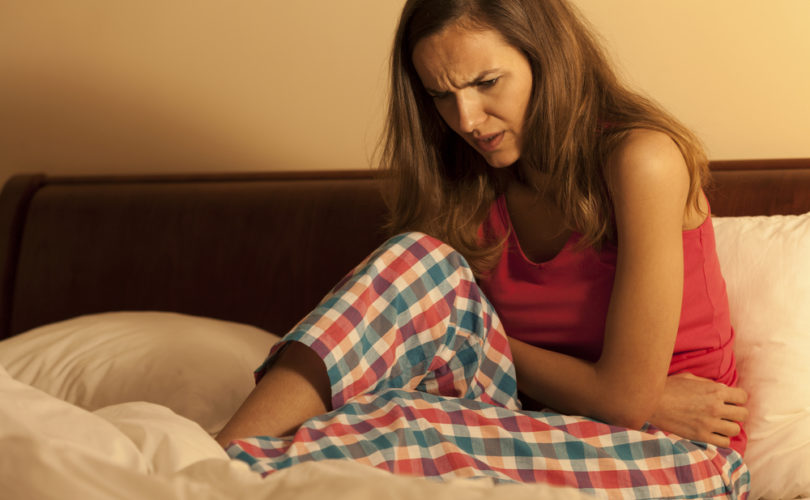 WASHINGTON, D.C., October 5, 2015 (LifeSiteNews) – Last week, in a day-long public hearing, women who participated in clinic trials for the Essure IUD contraceptive device say reports about side-effects of the abortifacient “contraceptive” were falsified so as to make the device look safer than it was, in order for the manufacturer to gain approval from the Food and Drug Administration (FDA) to sell the device.

The FDA is investigating the testimonies of a number of women, who allege that researchers in clinic trials buried or altered their severely painful reactions to Essure. Since the FDA approved Essure for consumer use in 2002, 5,000 women have reported harsh pelvic pain, dangerous IUD coil migration, serious allergic reaction causing autoimmune problems, and internal injuries from the product.

Women at the FDA hearing said Essure should be taken off the market. One Arizona woman testified that her answers on surveys reporting “aching” and “unusual” and “severe” pelvic pain from Essure were changed to “comfort level: excellent.” Another woman's “sharp” pelvic pain was changed to “comfort level: very good.” An Ohio trial participant said her answers were altered as well. Others said researchers “coached” their answers.

Conceptus, the original manufacturer of Essure, was in charge of distributing and gathering surveys of women in its clinical testing phase. NBC New York reports that in at least one California participant's case, when she developed complications, Conceptus dropped her from the trials and stopped sending her follow-up surveys altogether. She initially became a spokeswoman for Essure, but after she was diagnosed with four autoimmune diseases, “They 'lost' my medical records,” she said. “They're all of the sudden missing.”

She and other investigators have failed to find any record of her participation. “They were supposed to follow up with me for five years,” she said. But instead, “I had [only] one physical.”

Essure's coils became embedded in another New York woman's endometrial cavity. “It felt like this constant either dragging or shooting, stabbing pains,” she said. “Almost like someone literally had a knife – sitting inside of you with a knife like poking downward.”

The FDA approved Essure in part on the basis of the trials and did not verify the survey reports, which were provided by Essure's manufacturer, Conceptus. In fact, the FDA agreed to remove an FDA requirement of testing for nickel sensitivity before implantation – despite the National Institutes of Health's statistic that up to 17 percent of women are allergic to nickel – at Conceptus's request.

Two years ago, after Essure had been approved and was selling well, Germany-based Bayer bought Conceptus for over one billion dollars.

Essure is marketed as a “permanent birth control” method, designed to induce sterility. The device consists of an arrangement of metal coils that irritate the fallopian tubes, creating scar tissue that blocks a woman's eggs from being released. In some cases, Essure acts as an abortifacient, blocking implantation of the already conceived baby. The device costs about $2,300.

WXYZ Detroit reported that there have been at least five deaths associated with complications from Essure, as well as more than 4,800 injuries. The FDA also admitted that it has received 5,093 complaints about Essure. “Essure Problems,” a Facebook page, has over 18,000 members.

WPTV's ABC15 Investigators interviewed an Essure user who said she nearly died after an ectopic pregnancy burst in her fallopian tube in 2013.

Bayer is immune to the several lawsuits filed against Essure because the “pre-approval” process was used with the FDA, granting the manufacturer immunity from being sued.

FDA to reconsider Essure contraceptive after receiving more than 5,000 complaints