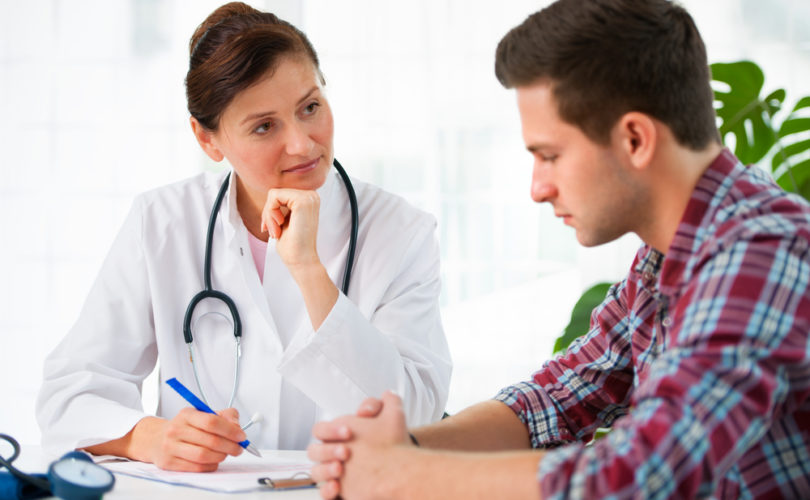 August 29, 2017 (LifeSiteNews) – Reparative therapy for minors is one step closer to being banned in some areas of Miami-Dade County, Florida.

An ordinance banning counseling or treatment for same-sex attraction or gender confusion passed unanimously last month at a Public Safety and Health Committee hearing. The regulation now faces a full commission vote, according to NBC Miami.

“[…] It is shown by data and medical evidence that [conversion therapy] is dangerous and detrimental,” said Commissioner Sally Heyman, who introduced the measure in May.

Banning the therapy throughout the county as a first step would have slowed the process, she said, because in that case the county would have to go through each municipality’s government. She hopes the ban spurs the other cities action in issuing a ban.

If the ordinance passes the full commission vote, reparative therapy for minors would become illegal in unincorporated parts of Miami-Dade County. Heyman is urging other cities in Miami-Dade County to follow suit.

LGBT advocates are critical of the practice for its refutation of the premise that sexual attraction is immutable. A political divide remains within the mental health field on the therapy.

Several U.S. states and at least one Canadian province have banned reparative therapy.

Penalties for violating the proposed Miami-Dave therapy ban include $500 for the first violation and $1000 for subsequent offenses. Each therapy session with a minor would constitute a violation.