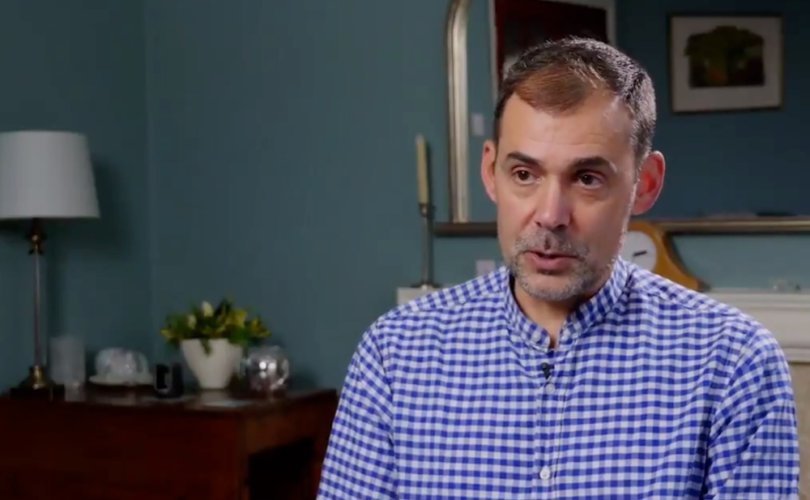 ENGLAND, December 6, 2019 (LifeSiteNews) – A pastor who was forced out of his job at a primary school for tweeting about the dangers of homosexual “pride” events is taking legal action against his former employer.

Pastor Keith Waters, who leads an evangelical Christian congregation in Ely, a town in Cambridgeshire, England, tweeted on June 1, 2019: “A reminder that Christians should not support or attend LGBTQ ‘Pride Month’ events held in June. They promote a culture and encourage activities that are contrary to Christian faith and morals. They are especially harmful to children.”

Those words were taken from Providence, Rhode Island’s Bishop Thomas Tobin, who tweeted the same message earlier that day.

Waters subsequently received death threats and was forced out of his job as a caretaker at Isle of Ely Primary School. The school’s headmaster informed him that he was under investigation for supposedly bringing the school “into disrepute,” following complaints laid against him. One complainant claimed that Waters’ admonition fell “within the British government’s definition of extremism” and demanded action be taken against him.

“If a pastor can’t say the things that I’m saying, and not find themselves in the kind of trouble I found myself in, then I’m not sure who can,” said Waters in a video by Christian Concern, the UK legal group supporting him.

‘We had people coming to the house wanting to arrange my funeral.’

Pastor Keith Waters was threatened, harassed and hounded out of his job for saying on Twitter that gay pride events are harmful to children and should not be attended by Christians. #FreedomofSpeech #Pride pic.twitter.com/LjeXdodYJ4

During the investigation, however, the school’s headteacher caved to a number of demands from a handful of LGBT activists, including some parents, and Keith was issued with a final warning for allegedly bringing the school into disrepute and breaking the school’s code of conduct.

As a result, Keith believed he could no longer combine his roles as pastor of his church and caretaker of the school, and decided there was no alternative but to resign.

Now, supported by the Christian Legal Centre, Keith is suing for constructive dismissal, indirect discrimination and breach of public sector equality duty. He also believes that the school has interfered with his rights to freedom of religion, expression and thought.

“Pastor Keith Waters is right to say that Christians should not attend gay [p]ride events as they are harmful to children. They often exhibit nudity and explicit displays of an overtly sexual nature that no child should have to see. If a Christian pastor can no longer say this publicly without receiving death threats, then we are living in very dangerous times,” commented Andrea Williams, executive director of the Christian Legal Centre.

“As we launch this case, we call on the Church to do more to protect courageous Christians like Keith Waters, and to speak publicly on how God’s good pattern of marriage between one man and one woman is a foundation for a healthy society,” she said. “Celebrating sexual chaos and public immorality at gay Pride events is not good for anyone; it is not good for families or impressionable young children.”