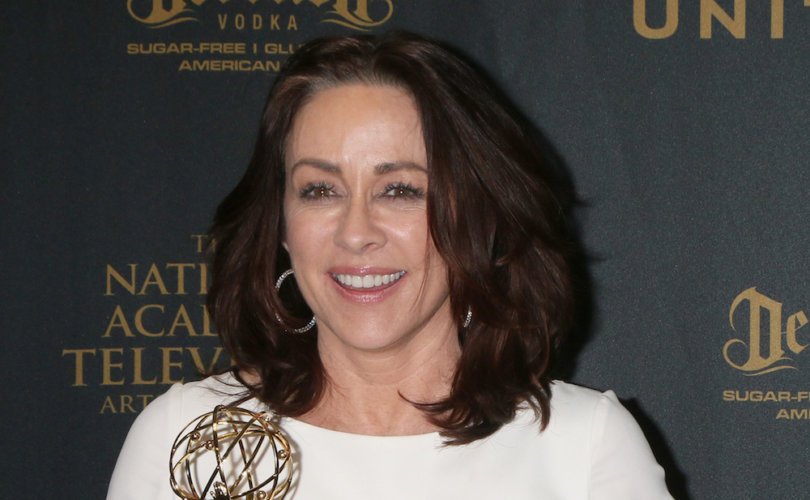 January 9, 2017 (LifeSiteNews) – Pro-life actress and Hollywood celebrity Patricia Heaton tweeted her support of the March for Life and the pro-life movement last week.

Heaton, of Everybody Loves Raymond and The Middle, used her prominence to promote the national March for Life and the West Coast pro-life event One Life LA.

Heaton is a rare pro-life voice in Hollywood. She has expressed her support of the Little Sisters of the Poor and drawn attention to Planned Parenthood's baby body parts for profit scandal. She supports pro-life pregnancy centers and frequently tweets about pro-life issues.

However, in response today to a tweet asking her to stand up for “gay rights,” Heaton linked her pro-life, Christian views to supporting homosexuality. She suggested the Gay Christian Network, a pro-LGBT group, as a resource.

As a pro-life Christian I believe every person is created in the image of God. You can find support thru @GCNJustin at #GayChristianNetwork. https://t.co/4xHSdwT5j2