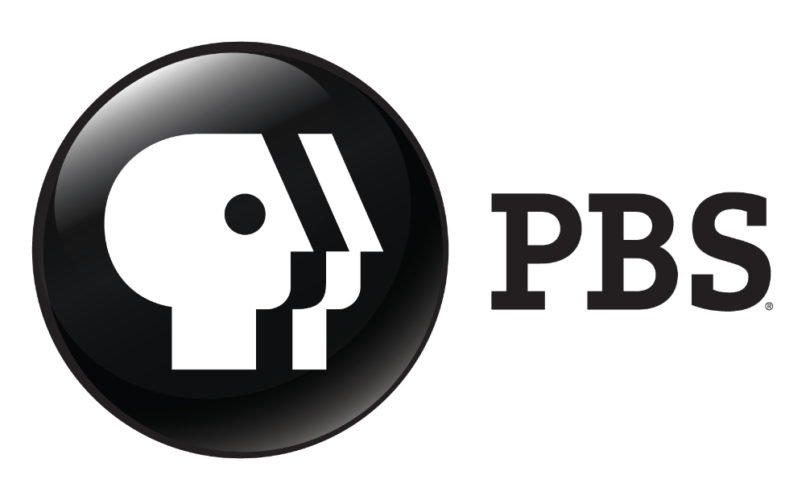 Under pressure for showing the pro-abortion documentary “After Tiller” on Labor Day, PBS' “POV” affiliate has defended the decision in response to an inquiry from LifeSiteNews.

The producers of the film say their goal with the documentary, which tells the stories of four late-term abortion doctors after the killing of infamous late-term abortionist George Tiller, is to “change public perception of third-trimester abortion providers by building a movement dedicated to supporting their right to work with a special focus on maintaining their safety.”

POV told LifeSiteNews, “We do believe that 'After Tiller' adds another dimension to an issue that is being debated widely.” Asked if POV will show a pro-life documentary, the organization said that it “does not have any other films currently scheduled on this issue. POV received almost 1000 film submissions each year through our annual call for entries and we welcome the opportunity to consider films with a range of points of view.”

When asked whether POV was concerned about alienating its viewership — since PBS received millions in federal tax dollars in 2012 and half of Americans identify as pro-life — POV said, “The filmmakers would like the film to add to the discussion around these issues. Abortion is already a legal procedure.”

“This is an issue that people feel passionately about and will have a passionate response to. We are hopeful that the majority of people can see it for what it is, another lens on a very difficult issue.”

Likewise, seven clips recommended for student viewing — grades 11 and beyond — include scenes where couples choose abortion because the children are disabled. Another shows pro-life advocates outside a doctor's child's school, and a third is described as showing “why [one of the film's doctors] chose to offer abortion services and includes descriptions of what can happen when abortion is illegal or unavailable, including stories of women who injured themselves when they tried to terminate their own pregnancies and children who were abused because they were unwanted.”

Another clip “includes footage of protesters, as well as news coverage of a hearing in the Nebraska State Legislature in which abortion opponents make reference to the idea that a fetus feels pain.” The clip's description fails to note that it is a scientifically proven fact that unborn children can feel pain.

The documentary is set to air on PBS at 10 p.m. Eastern on Labor Day.

Kirsten Andersen contributed to this article.