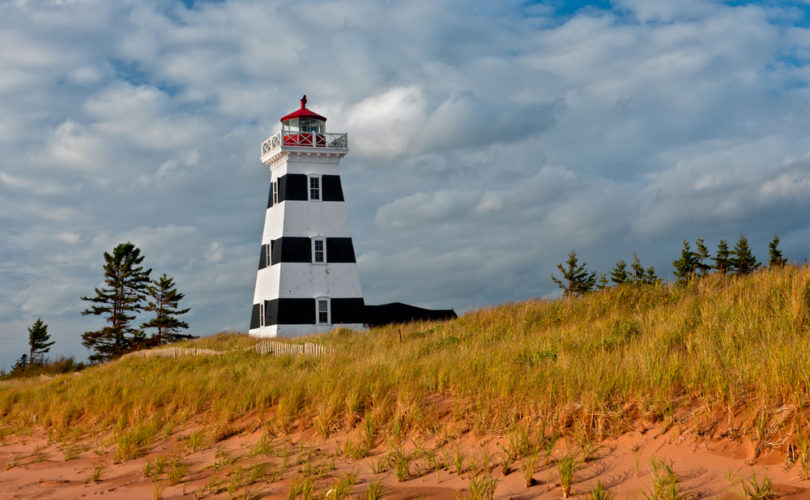 CHARLOTTETOWN, PEI, January 7, 2016 (LifeSiteNews) – A newly formed pro-abortion activist group is suing the PEI Liberal government to force it to provide publicly funded abortions on the island, which remains the only abortion-free Canadian province.

Abortion Access Now PEI (AAN PEI) co-chair Ann Wheatley announced in a press release Tuesday that “nothing short of a court order will prompt the government to comply with its obligations to P.E.I. residents under the Charter of Rights and Freedoms.”

But PEI Right to Life countered in a statement Wednesday that “there is no constitutional right to abortion in Canada.”

Moreover, the province has the jurisdiction under the Canada Health Act “to determine which services are funded publicly and by what means,” she stated, adding that the province is required “to fund only medically necessary services, and abortion is rarely that.”

“In fact, pro-choicers call it a ‘choice,’ and the government is not required to fund merely elective procedures either.”

Moreover, “in such a small province, travel for medical treatment is inevitable,” she stated.

Sarah MacDonald, provincial coordinator for CLC Youth PEI echoed this in a statement released Wednesday. AAN PEI’s court action is a move by a “minority of activists” who are “trying to force the government to acquiesce to their agenda” while “access to life-affirming health care is still an issue” on the Island, she stated.

“There is a great need in our province for medically necessary services, such as trauma care, cancer treatment, surgical care and more,” MacDonald pointed out. “Why aren’t these activists suing the government to increase access to these services?”

Meanwhile, the Toronto-based Women’s Legal Education and Action Fund (LEAF) announced January 5 that it is providing “litigation support” to AAN PEI, which formed in December.

The pro-abortion LEAF, which began in 1985, has been in the past the main beneficiary of the federal Court Challenges Program, which funded Charter-based lawsuits against federal and provincial governments.

Although the Conservatives under Stephen Harper in 2006 cut the CCP, which REAL Woman vice-president and former lawyer Gwen Landolt has described as “the most corrupt, discriminatory and biased programs devised in Canada,” Liberal Prime Minister Justin Trudeau promised to restore it during the 2015 election campaign. (The CCP website currently reports that as of September 2006 it has not accepted applications for funding.)

Campaign Life Coalition PEI president Aquinas Ryan told LifeSiteNews that he doesn’t think the AAN PEI campaign “will gain any ground” because “there’s strong feeling against [abortion] on behalf of a lot of Islanders.”

Indeed, PEI’s Premier Wade MacLauchlan noted as much in a December 28 interview with Charlottetown’s The Guardian.

“I think we are consistent with what we said during the election and we’re also following what Prince Edward Islanders feel about this, including that this is a very controversial issue,” the premier said.

MacLauchlan promised during the spring election campaign that the Liberals would increase access to abortion on the island.

A month after his May 2015 victory, the government introduced a system in which women no longer require a doctor and Health PEI referral, but can directly schedule an abortion at the Moncton Hospital, which PEI pays for.

According to a December CBC report, 49 Island women have had abortions at Moncton Hospital since the system’s July 2015 implementation.

PEI’s Liberal government responded to the ANN PEI’s filing a notice of its lawsuit with a brief statement, noting that: “Last year, government announced the removal of a number of barriers to improve access to abortion services for Island women.”

Meanwhile, federal health minister Jane Philpott stated in November that the Liberals will “examine ways to better equalize access” to abortion, reported the CBC. “We know that abortion services remain patchy in parts of the country, and that rural women in particular face barriers to access,” she said.

And Prime Minister Justin Trudeau stated in September, as Liberal leader, that although MacLauchlan “has made positive steps in the right direction…it’s important that every Canadian across this country has access to a full range of health services, including full reproductive services, in every province in the country.”

Pierlot told LifeSiteNews that “many are baffled” by the “persistence” of pro-abortion activists.

“There is nothing good enough for them. They’ve already got abortion-on-demand through the Moncton Hospital, which is at best a three-hour drive across the bridge.”

Moreover, the province’s Supreme Court has already settled the question, she pointed out. Abortionist Henry Morgentaler took the province to court in the 1990s “on the same issue,” and the Court ruled in 1996 that “local access and how this was to be arranged was within the provincial jurisdiction.”

CLC PEI’s Ryan admitted that this recent development has put the Island’s pro-life movement “on the defense.”

Pierlot noted that AAN PEI’s is engaging in “blind and wishful thinking” by ignoring the “scientific and humanistic realities of the unique human person in the womb.”

“There are two lives at stake here – the woman's and the child’s,” she said. “Pretending one doesn’t exist, or that one human life is disposable, is intellectually dishonest.”