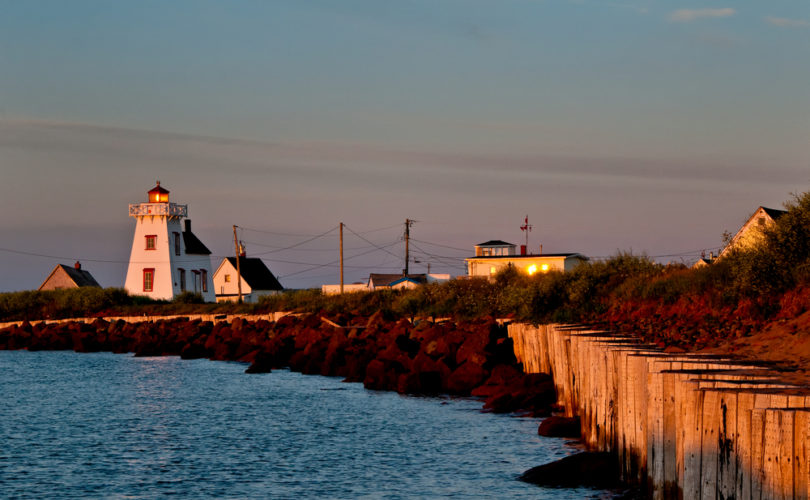 PEI Right to Life is expressing serious concern about the international pro-abortion conference scheduled for Charlottetown this weekend, which the group says is focused on the “glorification of abortion.”

“Abortion: The Unfinished Revolution” will be held at the University of Prince of Edward Island on Thursday and Friday.

“It is one thing to have a well-meaning compassion for women in dire situations during crisis pregnancies. It is quite another to glamorize a seriously invasive and deadly surgical procedure,” PEI Right to Life said in a press release Wednesday.

According to the organization’s president, Holly Pierlot, “The perpetual danger of the academic is that one becomes divorced from the real life of one’s students. Such is the case here – the lived experiences of women after 40 years of an abortion culture show that abortion harms women, and it is not something to be glorified. The conference leaders are out of touch.”

PEI Right to Life says they have joined with over 70 Island churches to “blanket the Island with prayer” for the duration of the conference, and these lists will be published each day in Island newspapers.

“We have been very pleased with the eager and wide-spread response and cooperation among the faith communities,” the organization states.

At the same time, the Show the Truth campaign, which uses images of abortion victims to highlight the evil of the practice, is also on Prince Edward Island this weekend.

While Pierlot noted her organization takes a different approach, she said, “Perhaps such graphic displays will impress upon Islanders the gravity of what is being proposed for PEI.”

Activists to plan abortion ‘revolution’ at international conference on PEI