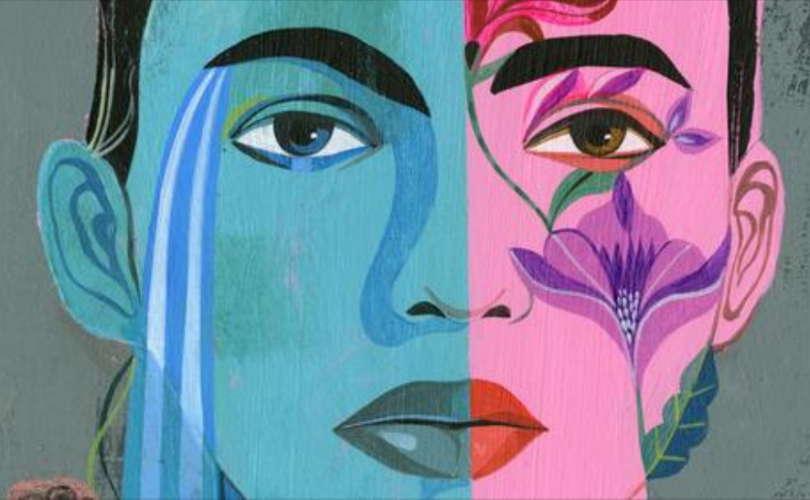 HARRISBURG, Pennsylvania (LifeSiteNews) – The Pennsylvania Department of Education is promoting the use of “gender neutral” pronouns by students and suggests several lesson plans to teachers to discuss gender theory in classrooms.

A “Creating Gender-Inclusive Schools and Classrooms” page on the department’s website lists several “gender-neutral” pronouns, including “ne, ve, ze/zie and xe.” The page also asks teachers to ask students which pronouns they prefer to use in the classroom. The pronouns appear on a list of “words you should know,” along with “cisgender,” “assigned gender,” and “genderqueer,” and defines “binary gender” as a “faulty concept that there are only two genders: male and female.”

In addition to listing the pronouns, the page also recommends several lesson plans to teachers and links to articles that discuss gender theory.

One article, “The Gender Spectrum,” which the department cites as a source of “words you should know,” was published by Learning for Justice, a far-left organization that seeks to “dismantle white supremacy and strengthen intersectional movements,” the Daily Caller reported. The article claims that “some kids know their gender identities and birth sexes don’t match almost as soon as they begin to talk.” The article also states that the terms relating to gender theory hold that “The rigid expectations of my birth sex do not match my understanding of who I am.”

A sample lesson from Learning for Justice, called “Toolkit for the Gender Spectrum,” asks teachers to host a “gender neutral day” for students ages 3-12. The day would entail teachers encouraging students to “pick two to three ways they will reject gender stereotypes for the day.” At the end of the day, students would be encouraged to reflect on how their future actions would be changed because of the activity.

Another sample lesson, “Gender Doesn’t Limit You,” also from Learning for Justice, is aimed to “teach tolerance” and provides six lessons for teachers. A link directs users to an article of the same name as the lesson and details a “pre-test” performed on students from kindergarten to third grade, in which the students were asked if they felt pressure to “conform with gender stereotypes.”

The page also links to a guide published by the United Nations Educational, Scientific and Cultural Organization (UNESCO), which serves to promote “gender equality in teacher education policy and practice.”

“This is part of a national effort in schools to ‘break the binary’ by confusing young children about biological sex and indoctrinating them into believing that gender is a spectrum,” Erika Sanzi, director of outreach for Parents Defending Education, said in a statement to Fox News.

“The Department of Education should delete these ideology-based resources from their website and anyone teaching gender fluidity to 3-year-olds does not belong in a classroom.”

Also speaking to FOX, Casey Smith, director of communications for the Department of Education, stated, “The children who attend our schools represent the diverse backgrounds and cultures of our commonwealth, and that includes Pennsylvanians with various gender identities and expression.”

“It is incumbent upon us to support ALL learners and make them ALL feel welcome in their schools and communities,” Casey continued. “The equity, inclusion and belonging (EIB) resources we are providing to schools are optional supports that they can use to foster a sense of belonging in their school.”

Pennsylvania schools are not the only schools pushing gender theory in the classroom. LifeSiteNews previously reported that the Los Angeles Unified School District (LAUSD) published a “Queer All School Year” calendar that suggests lessons and activities for each month of the school year related to gender theory.

Pennsylvania state Senator and Republican gubernatorial candidate Doug Mastriano proposed last November that Pennsylvania adopt a Parental Bill of Rights. Provisions of the legislation would include the ability of parents to opt out of any aspect of a school’s curriculum that they deem offensive, and that parents could review all instructional material used during the school year.

The Pennsylvania Senate is also considering a bill similar to Florida’s Parental Rights in Education law, which would bar discussion of gender theory and sexual orientation in grades K-3.