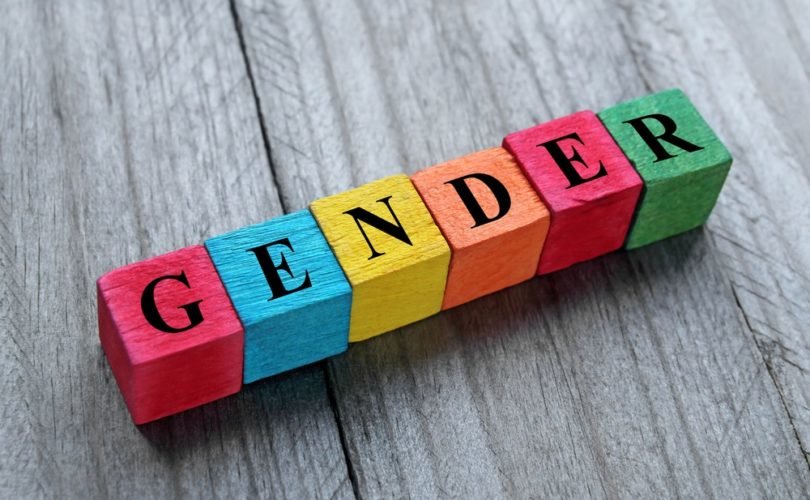 PITTSBURGH, Pennsylvania (LifeSiteNews) — A Pennsylvania university has warned it may mete out punishments for students who refer to “transgender” classmates by their legal names or biologically accurate pronouns, National Review reported Thursday.

In a September 13 email, the Office of Equity and Inclusion at Point Park University (PPU) in Pittsburgh sent an email informing new and returning Fall 2021 students about the institution’s “Misgendering, Pronoun Misuse, and Deadnaming Policy.”

Originally obtained by Campus Reform, the email warned Point Park students that “action could be taken” against them if they commit any of a variety of “microaggressions” or other alleged offenses against transgender students.

The email failed to address the concerns of those who may feel the university’s policies violate their right to free speech or undermine their convictions that gender differences are biological and immutable.

“The Office of Equity and Inclusion would like to welcome in the 2021-2022 academic year with information on current policies that exist through our office and information regarding the Preferred Name Policy, instances of misgendering, pronoun misuse, and deadnaming (the use of a person’s legal ‘dead’ name instead of using the person’s chosen or preferred name), as well as resources on microaggressions and additional training,” the email reads.

“Point Park University fosters a community of inclusivity for every member at the institution,” the email continues. “Misgendering, continued misuse of an individual’s pronouns, or using an individual’s deadname after being informed of the chosen name could result in a violation of the Policy on Discrimination and Harassment for gender-based discrimination.”

According to PPU’s “Preferred Name Policy,” students and faculty members may use their preferred name in any instance when a legal name is not explicitly required.

Under the policy outlined in the email, classmates and colleagues are expected to use the preferred names and pronouns of their associates regardless of their personal beliefs.

Saying the Office of Equity and Inclusion understands the distinction between “intent versus impact,” the email nonetheless warned that “if an individual is impacted in a harmful way, action could be taken if a complaint is filed.”

As noted by National Review, the email failed to make clear what type of “action” might be taken by the university against students who fail to adhere to the policy.

Louis Corsaro, Managing Director of the university’s marketing and public relations department, told LifeSite in an email Friday that “[t]he current protections have been in place since 2014.”

“Point Park University expects every member of its campus community — students, faculty and staff — to treat each other with respect,” Corsaro said.

When asked what type of administrative “action” may be taken against students determined to have failed to use “preferred pronouns” or “deadnamed” a transgender classmate, Corsaro said “[t]he protections refer to intentional misgendering and they are handled on a case-by-case basis.”

“I would imagine any violation (in this case misgendering, misuse of pronouns, or incorrectly using someone’s deadname when you are aware of their preferred name and pronouns) would result in a similar action to any act of discrimination against students on campus” PPU’s Student Government President Dennis McDermott told Campus Reform, ​​acknowledging he didn’t know the “exact details of the policy.”

According to the university’s catalog for the 2021-2022 year, “[c]omplaints of discrimination can be filed via the Incident Reporting Form and will be processed by the University Office of Equity and Inclusion according to Point Park’s policy on discrimination and harassment.”

Meanwhile, PPU’s most recent student handbook says that “[a]ny student who, after thorough investigation and an informal hearing, is found to be guilty of discrimination and/or harassment is subject to disciplinary action for violation of University policy appropriate for the severity of the offense, up to and including expulsion or termination.”

The university’s policy on discrimination and harassment notes that the institution “does not discriminate on the basis of: sex, race, ethnicity, religion, color, national origin” among other categories.

However, neither the policy nor the September 13 email acknowledged that its transgender name and pronoun policy may conflict with the opinions and religious beliefs of students, staff, and faculty who reject a gender ideology which is inconsistent with traditional religious understanding or biological definition.

Cherise Trump, Executive Director of Speech First, told Fox News that requiring students “to profess beliefs against their will is inconsistent with the freedom of thought and expression that the University claims to promote.”

“The university has prioritized students’ feelings over their rights and has turned some students into second-class citizens as a result,” she said.

“Personally, I believe in the science,” Dubil said. “There are two sexes and two genders: male and female. The policies in question force me to go against my beliefs. The fact that I can be disciplined by failing to follow policies that violate my conscience is concerning.”

Point Park directed those interested in learning more about its policies to take part in an “Anti-Racism Training” or “LGBTQ+ Allyship and You” training course offered by the Diversity and Resiliency Institute of El Paso (DRIEP).

The email also steered students toward an “an educational piece on Microaggressions created by a current Equity and Inclusion student,” which describes “some of the differences between microaggressions including microinvalidation, microassaults, and microinsults.”

Students were also provided with a link to the university’s “Pronouns and Inclusive Language Guide,” which was created by a former student.

The guide suggests that phrases like “boyfriend,” “girlfriend,” “ladies and gentleman,” and “he or she” be traded out for gender-neutral alternatives like “partner,” “students and guests,” and “they.”