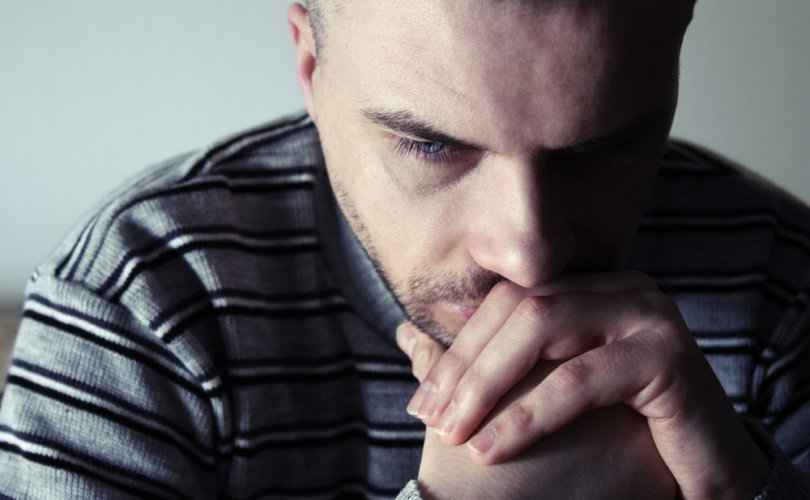 Aug. 5, 2016 (LifeSiteNews.com) – Homosexuals who “marry” each other are almost three times more likely to commit suicide than their heterosexual counterparts, even in very gay-friendly Sweden, according to a study published in the May issue of the European Journal of Epidemiology.

The authors of the study noted that social intolerance of homosexual behavior could not so easily be blamed for increased suicide risk, given that Sweden is known for its accepting attitude towards same-sex relationships.

The study, “Suicide in married couples in Sweden: Is the risk greater in same-sex couples?” used the government of Sweden’s detailed databases to compare a population of over six thousand homosexual “married” couples to the larger population of heterosexual couples who married during the period between 1996 and 2009, following them until 2011.

Homosexual men in same-sex “marriages” were found to have a higher elevated risk (2.9) than women (2.5).

The study’s results are similar to numerous other studies in recent years that have found a strong relationship between homosexual behavior and a variety of negative psychological outcomes, even in countries that are very accepting of homosexual behavior.