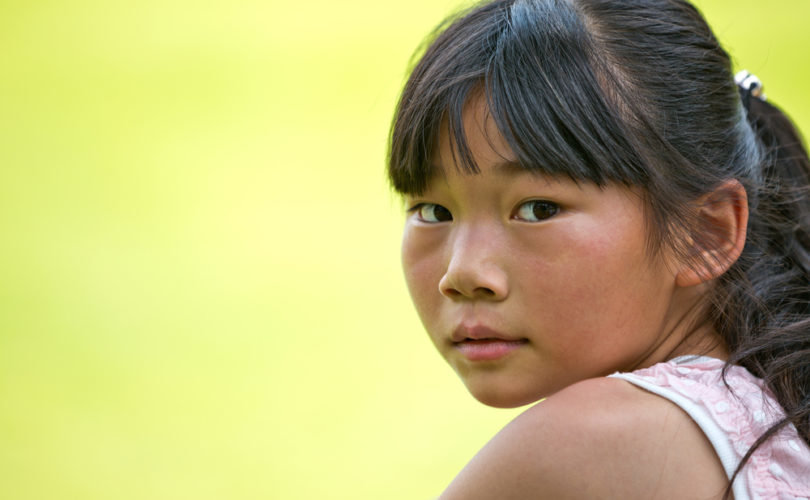 TORONTO, June 5, 2017 (LifeSiteNews) — LifeSiteNews has launched a petition urging the Ontario government to repeal a new bill that allows children to be seized from Christian parents who oppose the LGBT agenda.

The bill, described as “totalitarian” by pro-family critics, passed last week by a vote of 63 to 23.

In addition to granting the state power to seize children from families that oppose the LGBTQI and gender ideology agenda, the bill allows government agencies to effectively ban couples who disagree with that agenda from fostering or adopting children.

“Make no mistake, Bill 89 is a grave threat to Christians and all people of faith who have children, or who hope to grow their family through adoption,” says Jack Fonseca, senior political strategist for Campaign Life Coalition.

“This is a direct hit against parental authority,” echoed Tanya Granic Allen, executive director of Parents As First Educators (PAFE), which along with the Association for Reformed Political Action (ARPA) has been at the forefront of lobbying against the bill.

Pro-family advocates point to public comments by Minister of Child and Family Services Michael Coteau as evidence the Liberals will use Bill 89 to enforce a pro-LGBTQI, gender ideology agenda in the home.

Coteau told QP Briefing shortly after he introduced the bill that he sees questioning teenagers’ self-identification as LGBTQI or telling them to change as abuse.

“I would consider that a form of abuse, when a child identifies one way and a caregiver is saying no, you need to do this differently,” Coteau said.

Coteau reiterated this to QP Briefing after Bill 89 passed Thursday.

While the state wouldn’t intervene over a difference of opinion between parent and child on a child’s sexual orientation or gender identity, it would if it considered a child was being abused on those grounds, he said.

“[Y]ou can’t remove a kid because the parent disagrees with the fact that a child is gay. What you can do is remove a child if that child is being abused because of that,” Coteau told QP Briefing.

Coteau was unavailable for comment when LifeSiteNews contacted his office.

As with the previous law, Bill 89 regards a child in need of protection under the law if that child is deemed to be suffering or “at risk of suffering” mental or emotional harm and the parents do not provide “treatment or access to treatment.”

“The implication is that intervention should not be presumed to be more disruptive than non-intervention,” ARPA adds.

“With this law, parents are being coerced to help their children embrace their sexual confusion, instead of helping them to accept who they really are, as evidenced by their bodily reality.”

Dr. Jordan Peterson, a clinical psychologist and professor of psychology at the University of Toronto, expressed similar concerns in an interview with Granic Allen and Queenie Yu, founder of the Stop the New Sex Ed Agenda Party.

“I don’t think the children’s best interests are being put forward by policies such as this,” observed Peterson, who has come to prominence as a vocal critic of enforced gender ideology and as a free speech advocate.

“It’s a mistake and we’re going to pay for it in a big way,” he added.

“Because we’re moving very rapidly to a point where radical interventions like puberty blocking hormones, for example, and even surgical interventions are being implemented on younger and younger people, and that’s permanent.”

Peterson said “caution is the byword” when dealing with children and the politically charged issue of gender identity.

“We don’t allow children to make decisions like that with many other things that are relevant and important to them, and I think that the argument that you’re protecting them more by delaying than hurting them is a very, very powerful argument,” he told Yu and Granic Allen.

“I think they, they care about the political agenda and they’re willing, perfectly willing to sacrifice children to it.”

Granic Allen commended the 22 Progressive Conservative MPPs “who finally saw fit to do their job and actually oppose a piece of Kathleen Wynne social policy,” and voted against the bill.

PC leader Patrick Brown was not one of them.

She also credited lone Trillium Party MPP Jack MacLaren, who voted against bill, for “applying some pressure to the ‘right’ of the PCs” and thus galvanizing Tory opposition.

MacLaren, who was ousted from the PC Party just two days before he was to announce his departure to Trillium Party, told LifeSiteNews he sees Bill 89 as undermining parental rights.

The measure “would potentially say that the parent is interfering in the child’s rights to choose his own sexual orientation,” MacLaren said.

The votes against Bill 89 show lobbying efforts pay off, Granic Allen wrote in an email to supporters.

“MPPs are realizing that parents are a large voting block and that we demand our voices be heard,” she pointed out. “If not they will face a tough time at the next election.”

Fonseca says Bill 89 is “an issue on which the current regime should fall” and he urged parents to continue the fight.

“Resist! Speak to your religious leader, your pastor, your bishop. Demand that they stand up for your parental rights and the well-being of these children who will be abused by the child protection system itself,” Fonseca said.

“If they have any shred of mercy in their hearts, they’ll join parents in the streets.”